It is not too late for Delta smelt 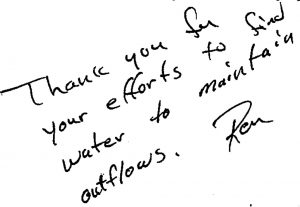 This note was at the bottom of the USFWS’s last Delta smelt determination memo to the USBR on June 1, 2016.[1]  This literally was their last action this year under the Delta Smelt Biological Opinion because there are no protections in summer once the South Delta reaches a water temperature of 25°C (77°F). 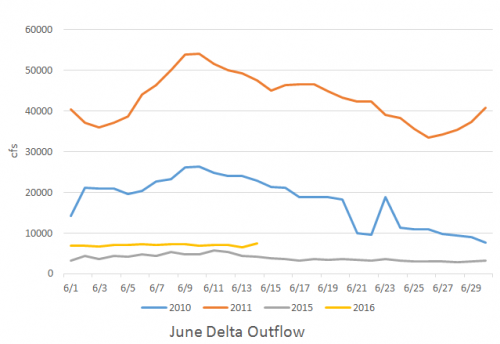 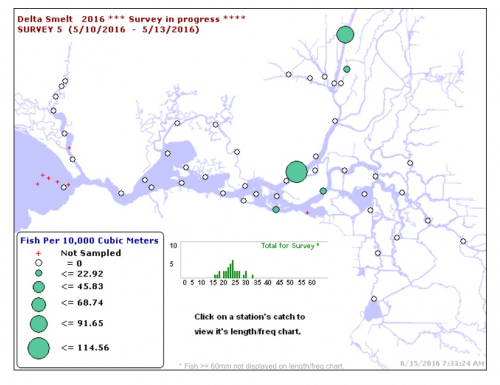 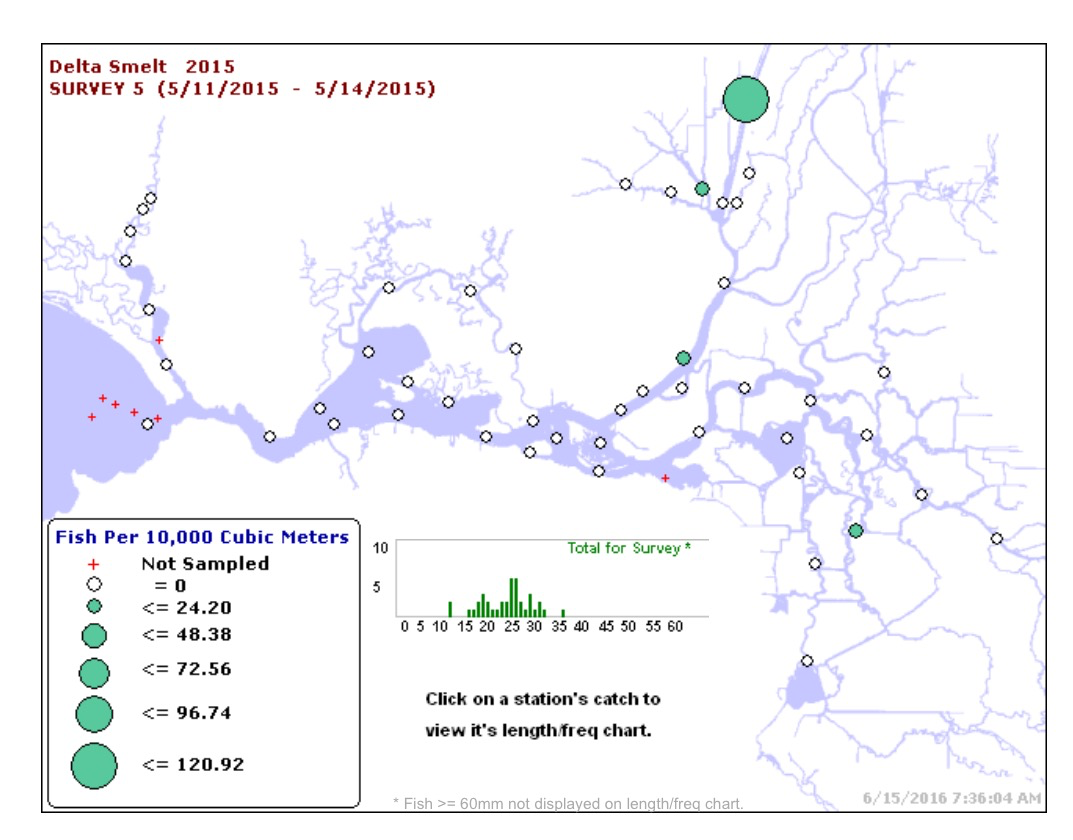 This entry was posted in California Delta, Fisheries, Tom Cannon. Bookmark the permalink.