Wet year 2019 shows use by longfin (Figure 3), but little use by Delta smelt (Figure 7), which likely reflects their low population abundance.

Because the smelt populations have strongest recruitment in wet years,1 the Napa River estuary likely is an important contributor to their overall population health and abundance. The Napa River estuary deserves more attention in smelt recovery strategies. However, that should not take away from improving upper Bay-Delta estuary habitat conditions in all water year types. 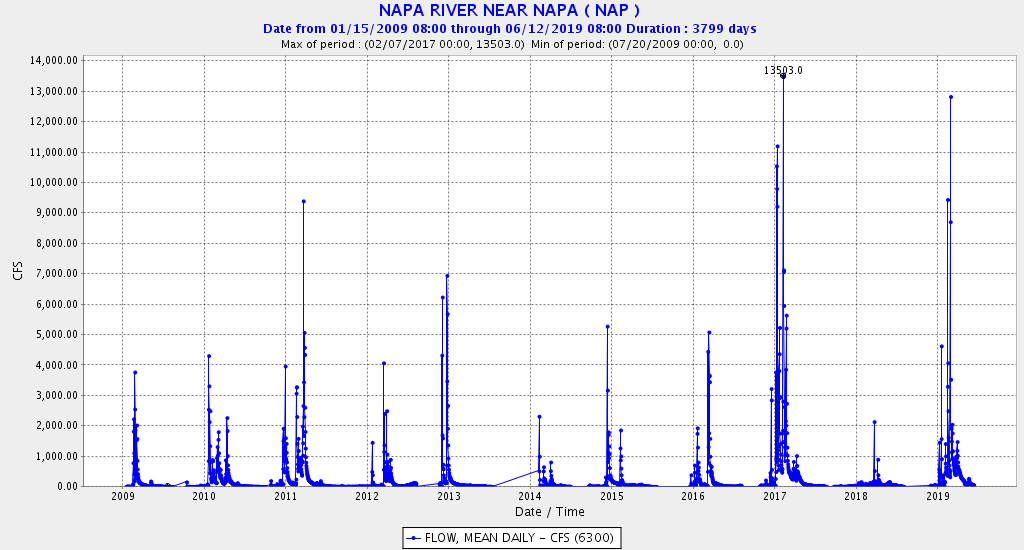 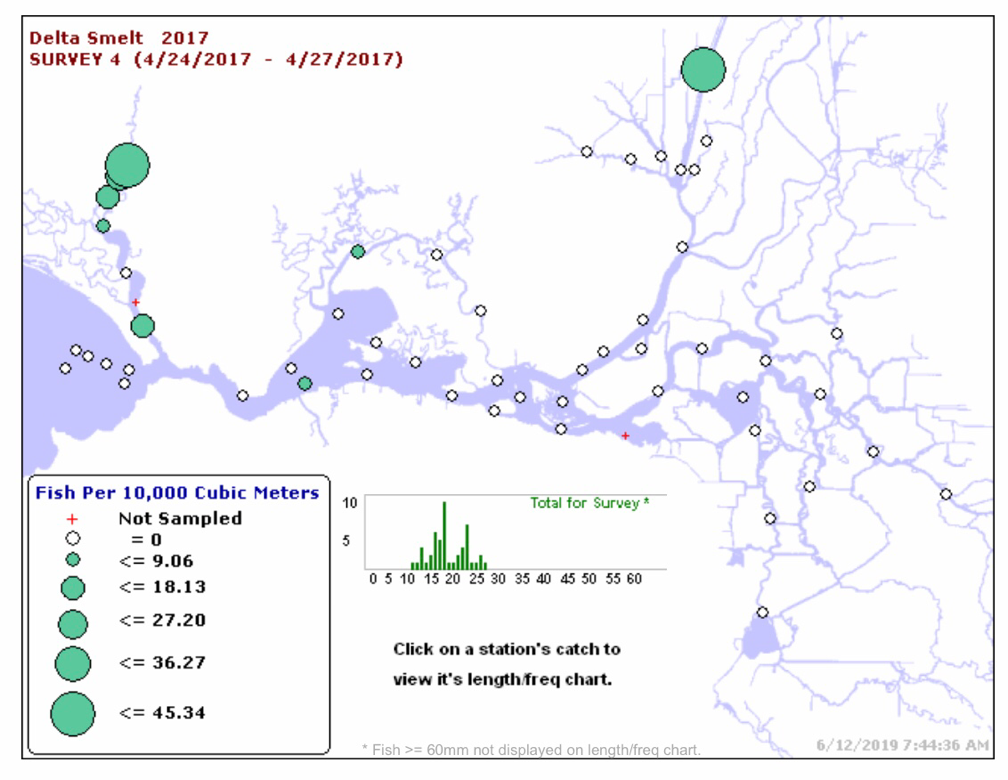 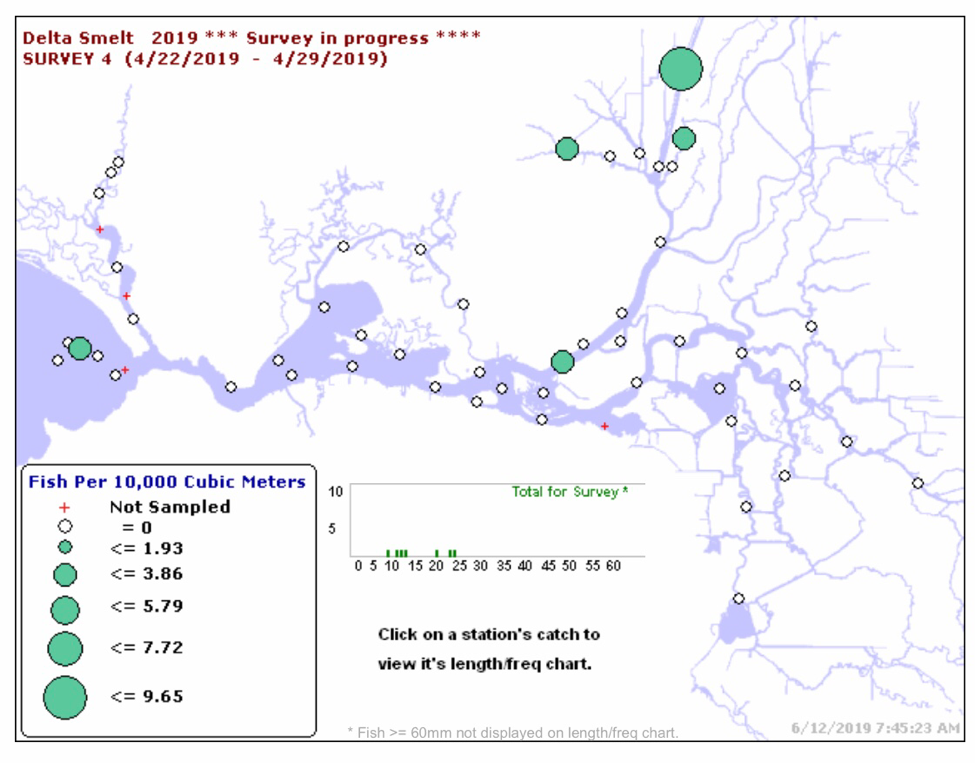 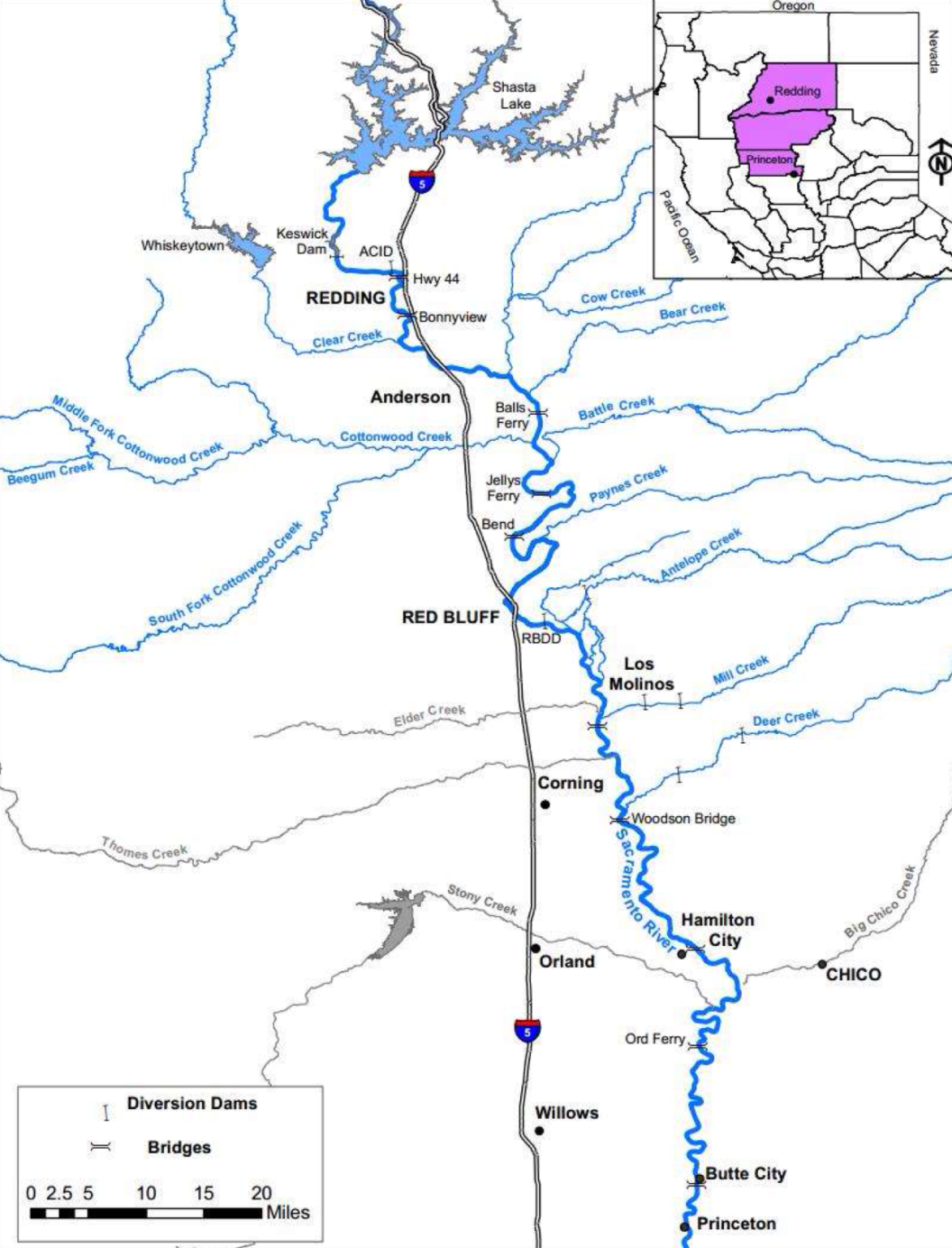 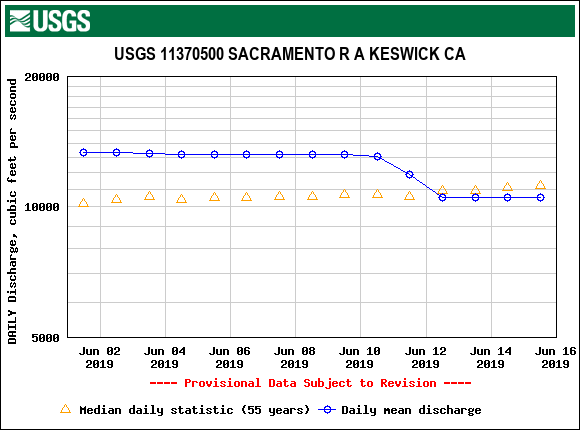 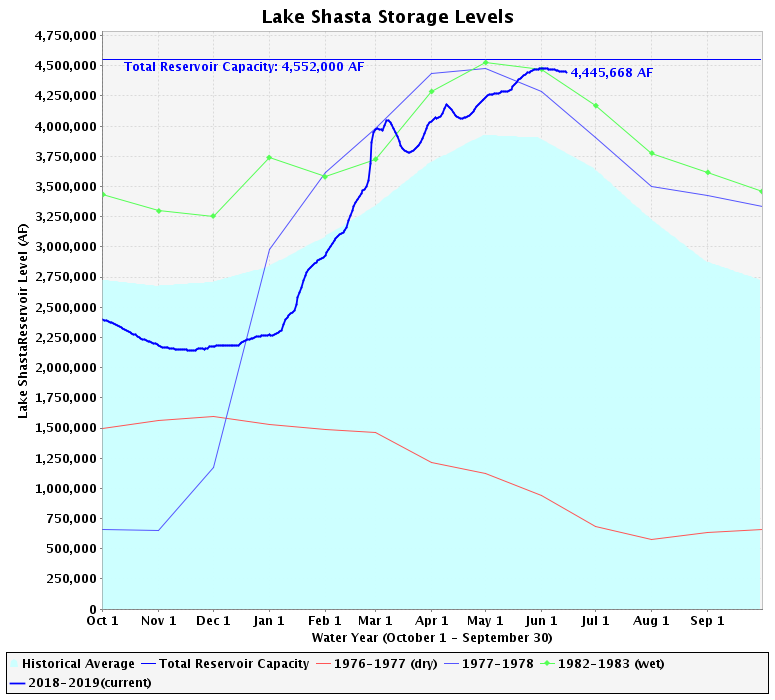 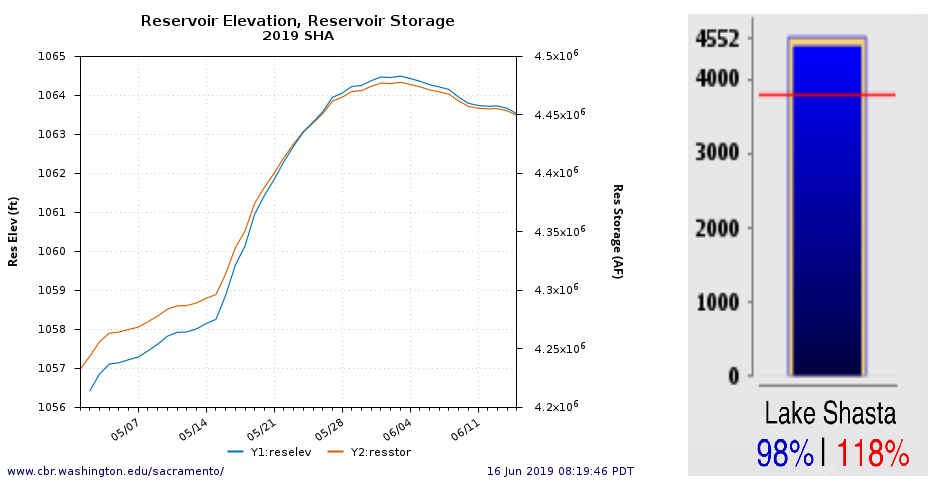 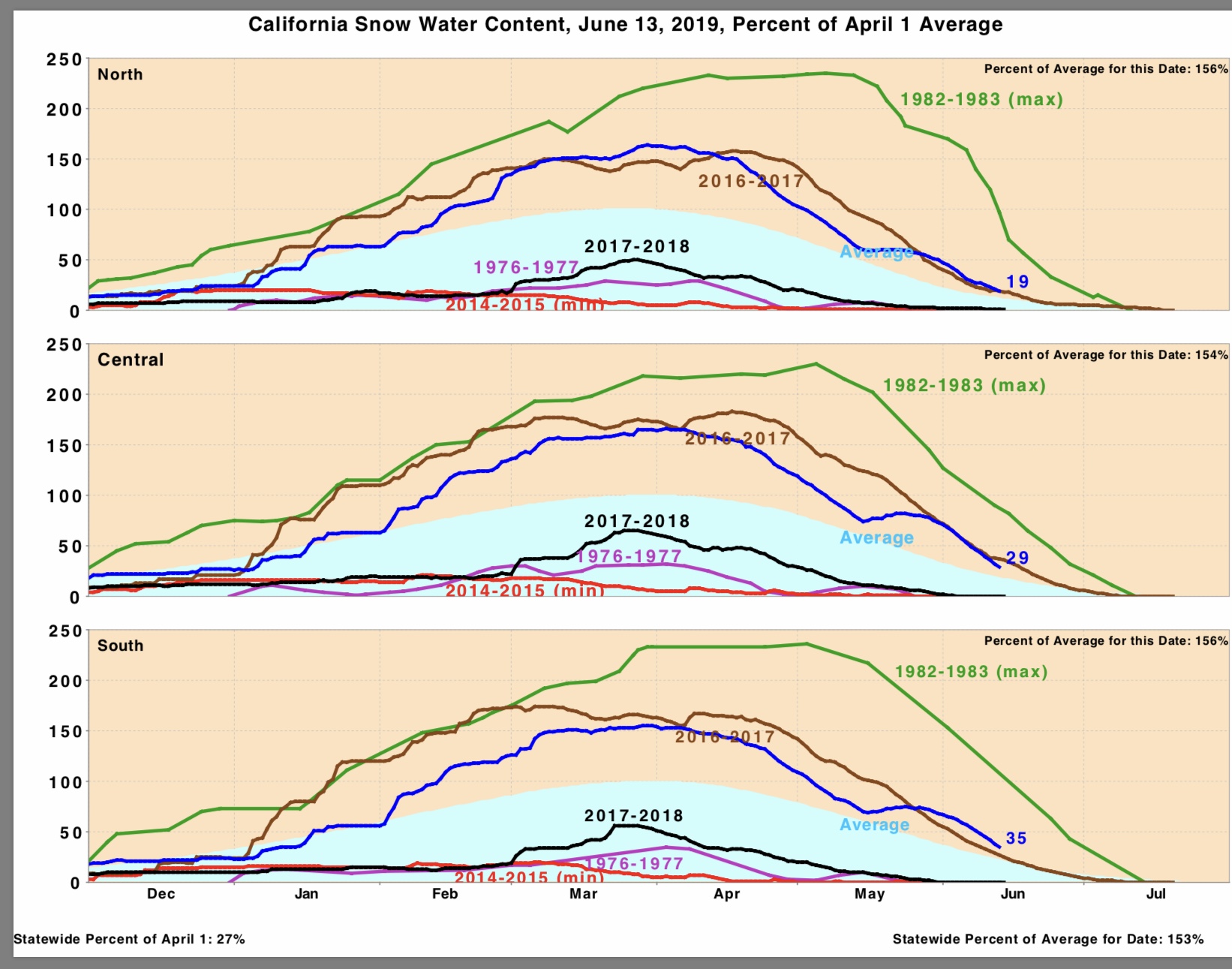 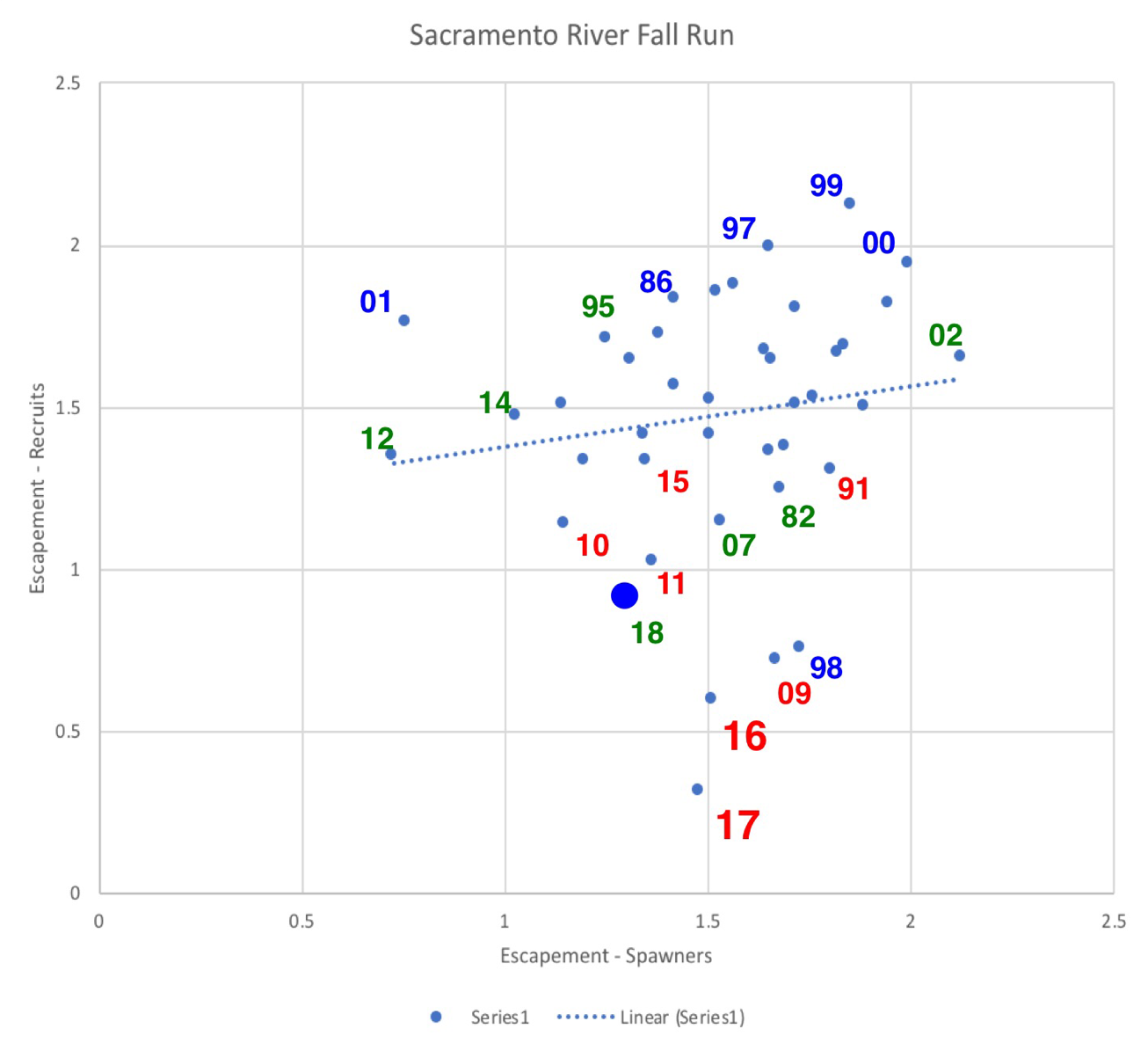 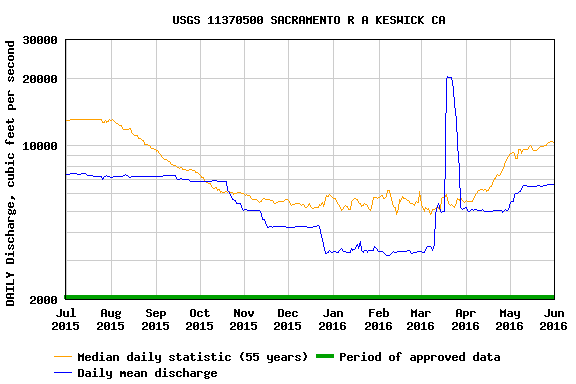 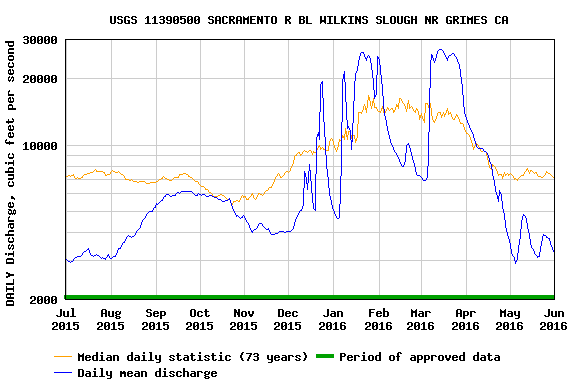 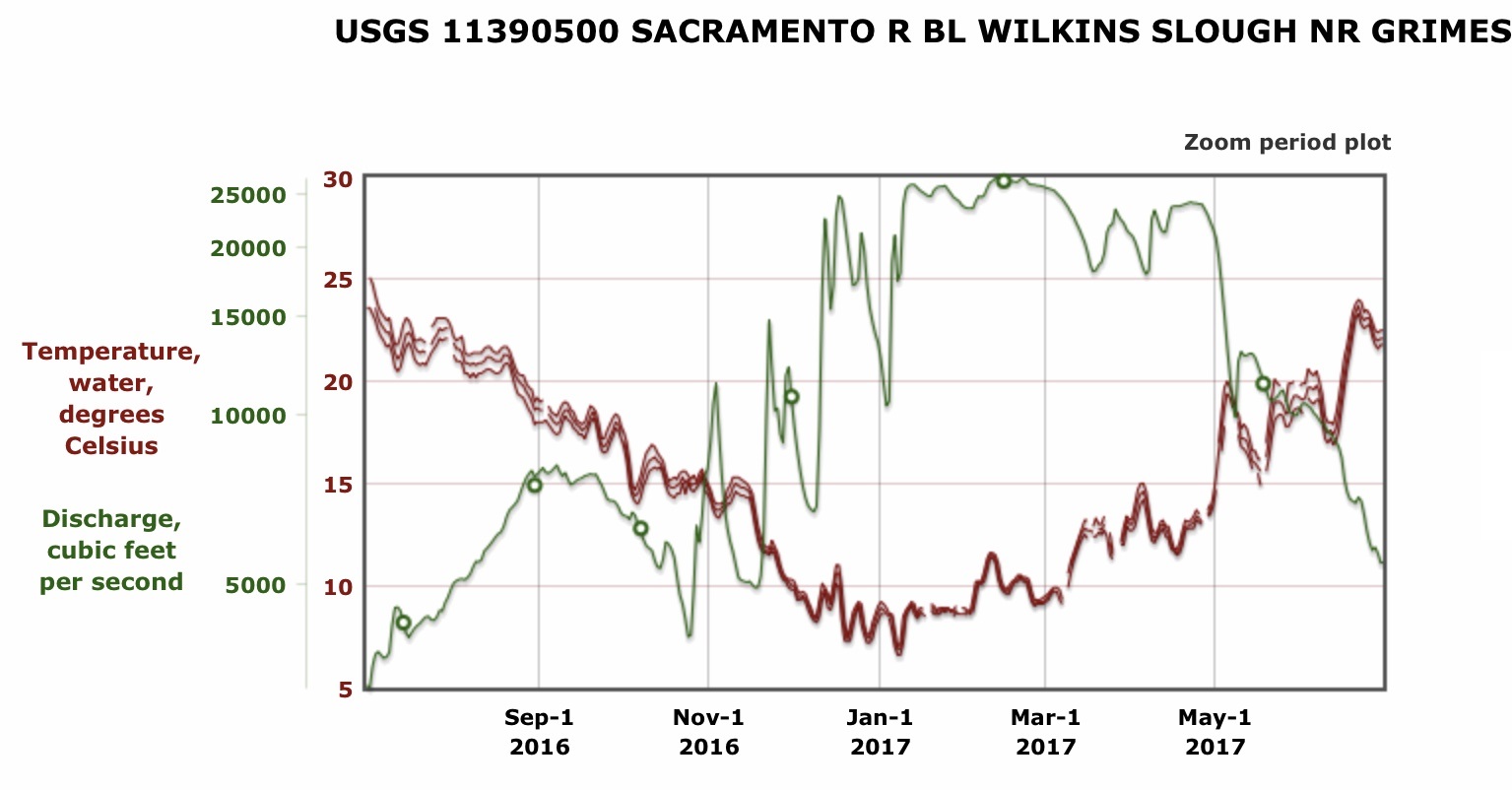 The Endangered Species Act (ESA) imposed complex challenges to the management of the sport fishery for Chinook salmon in Puget Sound, Washington State. In order to protect limited stocks of “native or wild” Chinook (i.e., those that are not from hatchery origin and naturally spawn in streams), total closures to sport fishing were strongly considered.

Wild and “hatchery” Chinook (i.e., those that are reared in a hatchery) co-mingle in the same Puget Sound habitat. The hatchery fish are often sufficiently abundant in many areas to allow some level of sport fishing. Total closure of the sport fishery for all Chinook was therefore a major issue for sport fishermen because of the high economic value of the sport, the potential overabundance of adult hatchery fish, and the sport of catching this prized species.

To differentiate hatchery from wild salmon, the adipose fin is removed from hatchery-reared smolts before release. Thus, when an angler brings a Chinook to shore or a boat, the angler can visually determine if it is from hatchery origin, based on the absence of this fin. This allows a mark-selective fishery targeting hatchery fish.

In addition to a fishing license, anglers fishing for salmon (all species) and certain other species (e.g., steelhead and halibut) must also purchase a punch card. When one of these species is caught and kept, the angler records the date, location, species, and other information on the card. The punch card must be returned to the WDFW at the end of the recording season. If the cards are not returned, there is a penalty charge made on the next license purchased. The card is used to determine annual harvest and historical trends for the various management areas.

Recording encounters involves the reporting during creel surveys of all Chinook kept and released, including whether fish caught were legal-sized and adipose clipped, legal-adipose intact, sublegal-adipose clipped, or sublegal-adipose intact. Information collected during the creel surveys also records Chinook retained and an estimate from the angler of those that have been hooked and released (legal, sublegal, or native). This information is supplemented by test boat fishing and aerial surveys.

During the pre-season, each of the 9 management areas in Puget Sound is assigned specific seasonal encounter quota numbers. If any of the quotas are reached in an area, that area is closed to further fishing for Chinook.

Mark-selective sport fisheries on hatchery salmon in the Puget Sound have been allowed through the use of quotas on angler catch and encounters for specific management areas. The quotas are determined during the pre-season by the fisheries co-managers WDFW and the Tribes. Quotas are derived from a model that includes historical punch card data, spawning surveys from earlier years, and other population and catch data.

The sport fishery for Chinook has severely declined in recent decades. There is a wide array of potential reasons for this decline. These include massive increases in predators (e.g., seals and sea lions), ocean conditions, loss of freshwater habitat, and others. In past decades, fishing for Chinook salmon was open the entire year, with much higher daily limits (up to 3 fish). The fishery has been severely reduced to only a few weeks in summer and limited months in the winter, often with only a 1 fish daily limit. The addition of the encounters approach in recent years has also contributed to large crowds that are condensed into the shortened periods. This, for some, has catching a prized Chinook salmon a lot less enjoyable.

In general, the encounters approach has been useful for allowing Chinook salmon sport fishing to continue on a limited basis while maintaining protections for wild Chinook. There are some drawbacks, however. For example, if the pre-season estimate of Chinook abundance for a particular management area is underestimated, the encounters quota may be reached early and the season closed, even though there may be substantially high survival rates that might have allowed a higher quota value.

Coho salmon and steelhead are also adipose clipped at the hatchery. This allows selective sport fisheries for these species to continue as well, while allowing release of wild spawning adults. However, the encounters methodology is not currently used for these species (capture of sublegal fish is low). In areas where adult Coho populations are low, a selective fishery may occur, in which only hatchery fish are allowed to be retained. However, in areas where populations of “native” Coho are abundant, both wild and hatchery Coho may be kept.

In general, nearly all steelhead management areas in Washington require release of native steelhead, which, in most cases, have a high survival rate when released.

In sum, these mark-selective sport fisheries in Puget Sound allow sport fisheries that otherwise might be banned altogether. Harvest of hatchery fish may also help reduce competition with wild fish for spawning habitat and food resources.