In a recent blog post1, FISHBIO again discuss the role they allege that Striped Bass are playing in limiting salmon production in the Central Valley. They bring up the 5-year-old proposal to reduce regulations on the Striped Bass fishery that was soundly rejected by fishermen, resource managers, environmentalists, and scientists alike. They state that despite the fact that anglers spend more than ten times the hours spent fishing for stripers than for salmon, the economic benefit of striper fishing is far below that of salmon fishing. The other portion of FISBIO’s argument concerns the role of Striped Bass predation in salmon declines.

Finally FISHBIO speaks to “changing mindsets” of anglers: “Perhaps the biggest hurdle to controlling non-native species like striped bass will be changing the mindset of the fishing community that cares deeply about these popular predators.” They mean that anglers should accept the false premise that Striped Bass are the problem and should allow them to be exterminated. 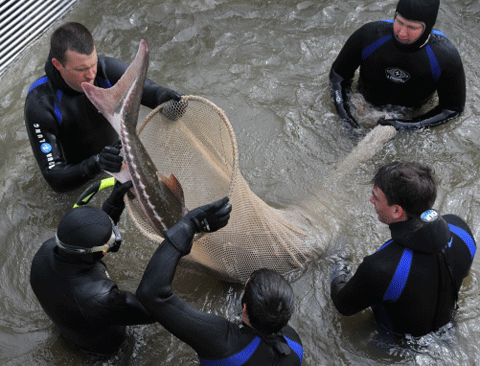 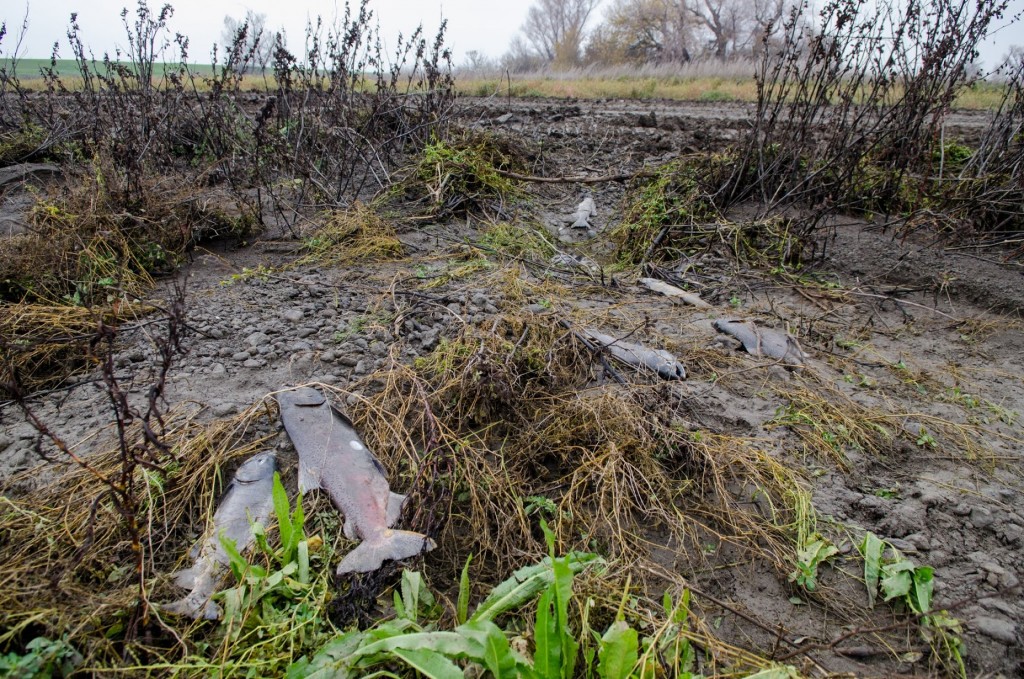