The last post about risk to Delta smelt was on January 9. Adult smelt migrate into the Delta from the Bay in winter to spawn. They take advantage of the flood tide to move upstream. However, with flood flows as high as 100,000 cfs entering the north Delta from the Sacramento River, the Yolo Bypass, and Georgiana Slough in mid- to late January 2017, there are no flood tides to ride into the north Delta spawning areas.

Net tidal flows in lower Old and Middle Rivers (OMR flows) remain at the allowed limit of -5000 cfs, consistent with the smelt Biological Opinion. Several adult Delta smelt were salvaged at the export facilities in mid-January. 1 This scenario is considered a “high risk” to Delta smelt by the Smelt Working Group, because of the continuing risk that the pumps will draw or attract adult smelt into the central Delta and subsequently into the south Delta. 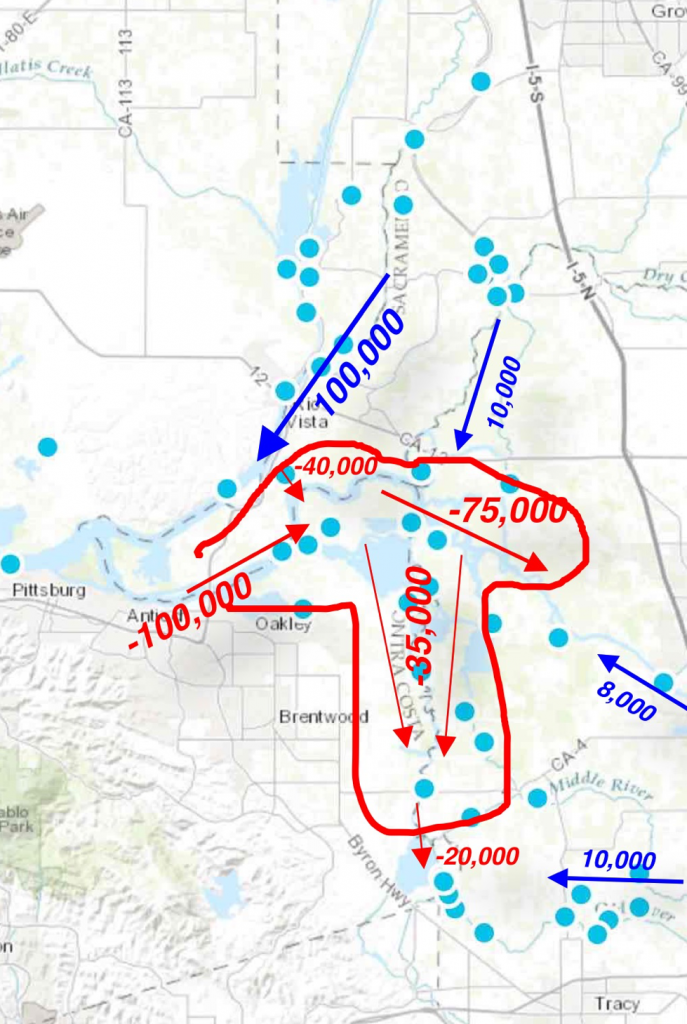 Figure 2. San Joaquin River flow at Mossdale at the head of the Delta upstream of Stockton and the Head of Old River. Note that on Jan 6 when flow reached about 6,000 cfs, the tidal signal dissipated when flow overcame the tidal forces. Figure 4. Release from Camanche Dam to the Mokelumne River. CDEC does not show flow values for the Mokelumne at gages further downstream. The Mokelumne enters the Delta near Jersey Point. Figure 5. Cosumnes River flow well upstream of the Delta. Much of the high flow peaks enters the river’s connected floodplain, roughly between Lodi and Elk Grove, and does not flow immediately to the Delta. Flows in the Cosumnes enter the Mokelumne before passing into the Delta Figure 6. Flow entering the entrance to Old River from the San Joaquin River near Stockton.