My take on the conference and associated journal articles is that they represent a continuation of a decades-long attempt to avoid and direct focus away from the root cause of the Bay-Delta ecosystem’s greatest problems: high Delta exports, low river flows to the Delta, and low Delta outflows to the Bay under past and present water management. Simply put, there was a lot of the “same-old, same-old” mix of perspectives (excuses), with some new and interesting science.

A previous post covered the conference paper on Delta smelt. Another covered introductory presentations. In this post I focus on one presentation and paper entitled Perspectives on Bay-Delta Science and Policy, a summary of the conference prepared by its sponsor’s (the Delta Stewardship Council) Independent Science Board.

“Perspectives” focuses on seven themes the Independent Science Board has grown to accept as the causes of the Bay-Delta problems (Figure 1):

Even if the underlying science on the subjects (factors) is valid, the arguments that relate these factors to the Bay-Delta ecosystem decline are not. At most, these factors are secondary actors in the overall process driven primarily by water management, Central Valley and Bay-Delta water quality standards, and endangered fish “protections in biological opinions.

The focus on these perspectives represents an overall intent to misinform and misdirect science and management away from real causes and effects, and from effective solutions to the Delta’s problems. Some topic examples:

The Independent Science Board’s editorial board extracted the following forward-thinking actions from their 2016 Perspectives paper:

Rethinking the above perspectives and actions would be a reasonable first step toward a more progressive strategy for the Delta Science Board. 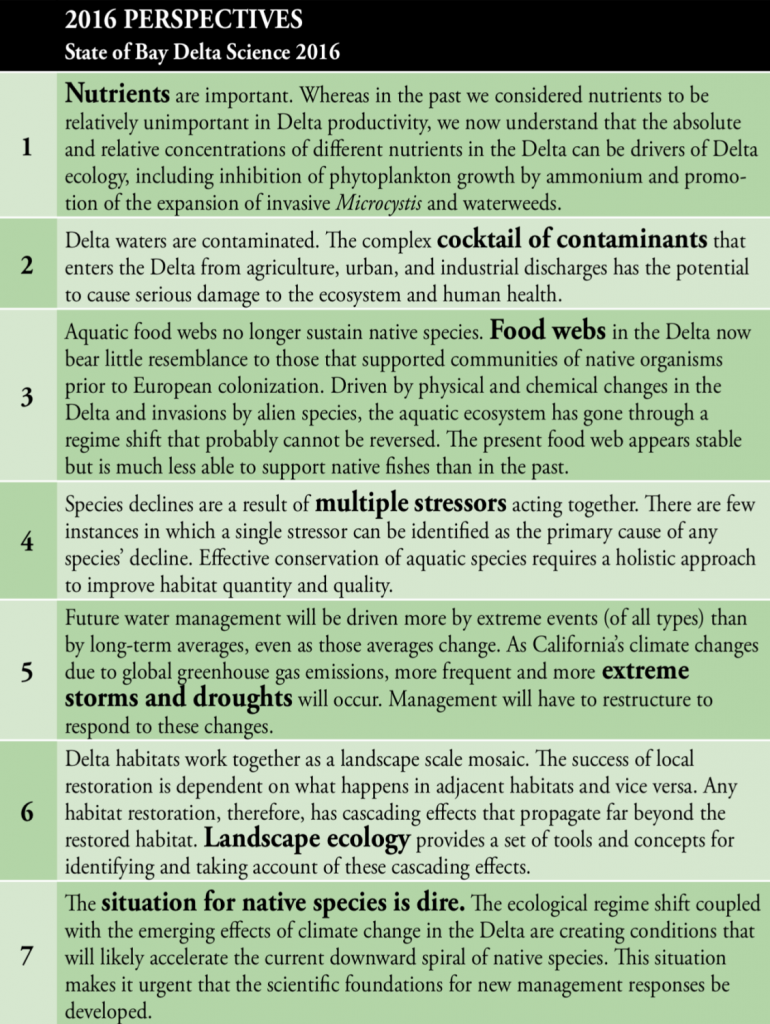 Figure 1. Perspectives on Bay-Delta Science and Policy. (Independent Science Board)