In a post last year I remarked on the progressive management of the Mokelumne River hatchery. The hatchery is a mitigation hatchery operated by the California Department of Fish and Wildlife in partnership with the East Bay Municipal Utility District. Its activities over the past several decades have led to the recovery of Mokelumne River salmon.

The hatchery’s 6 million smolt releases continue to survive well under present management practices (Figures 1 and 2). Escapement of adults to the river and hatchery below Camanche Dam have numbered from 10,000 to 20,000 in recent years,1 a remarkable improvement given that they were produced during the 2012-2016 drought period.

The hatchery is still learning under its adaptive management program. The program has a diversity of release strategies that provide valuable information about the program and what works and what does not. Table 1 shows a summary of their smolt releases from 2016.

Returns from the 2015 spawn year (brood year 2015) from code-wire-tagged smolt groups released in below-normal/dry water year 2016 ranged from near zero to two percent (Figure 3). The half-million smolts released to the river had near zero returns to fisheries and river/hatchery, while the half-million releases to Half Moon Bay on the coast south of San Francisco had a good return of 2.2 percent. Returns from the remaining 5.5 million smolts released at Sherman Island in the west Delta ranged from 0.1 to 1.4 percent.

2017 and 2018 release strategies were similar, but weighted more heavily toward Bay and ocean releases.

If and when information on the tag returns from 2017 and 2018 releases becomes available, it may be possible to move toward a still more effective release strategy that increases smolt survival and contributions to fisheries and river escapement. 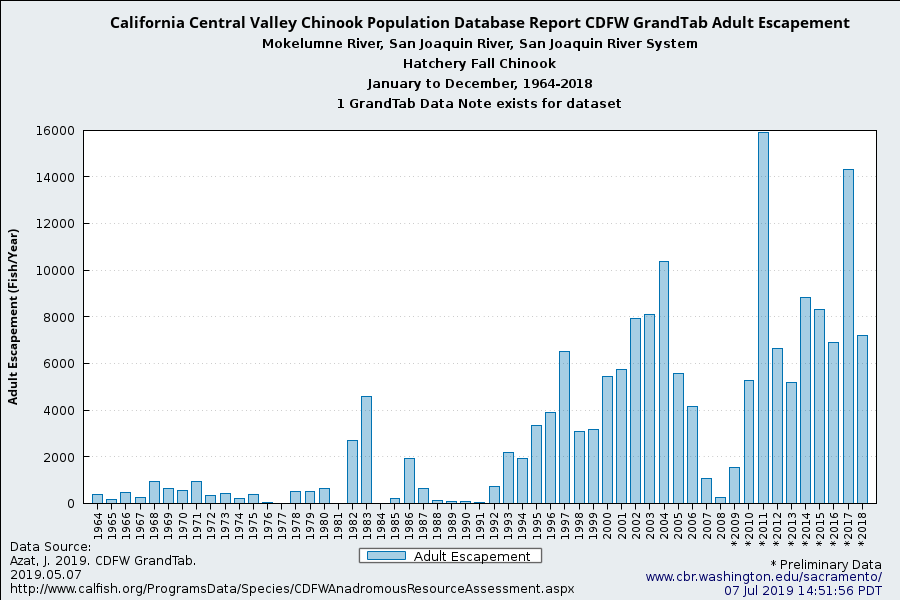 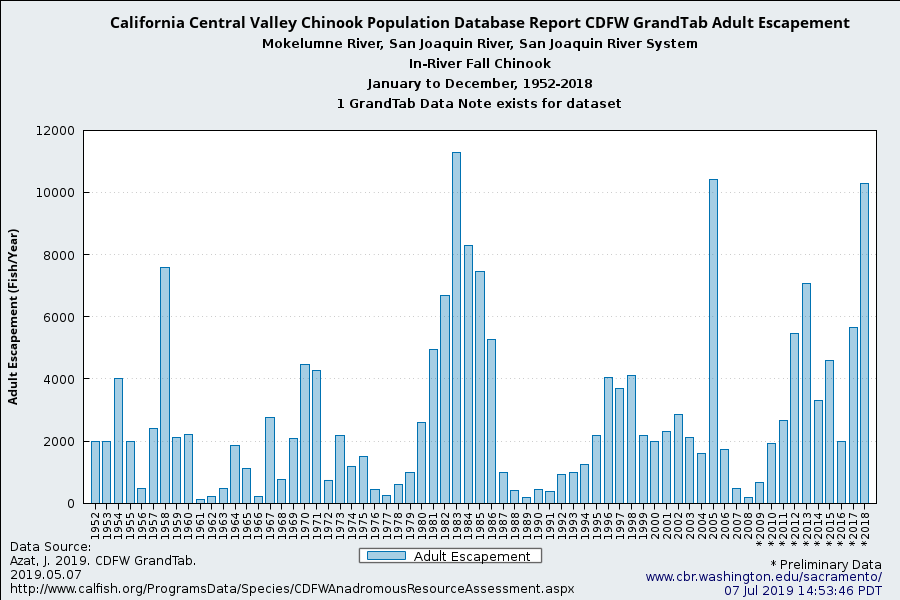 Figure 4. Inflow of San Joaquin River to the Delta in May 2016 along with long-term median flow.