Butte Creek’s spring-run salmon are dying in droves (over 12,000 carcasses of un-spawned adults counted so far in summer 2021) in their over-summering reach upstream of Centerville. A huge run of the most important core element of the California Central Valley Spring-Run ESU is being wiped out by low flows and high water temperatures.

This year’s spring-summer salmon migration and holding water temperatures have been about 5ºC higher than normal (Figure 1). Average daily water temperatures where adult salmon have been holding were over 20ºC for a solid month from the third week in June through the third week in July. Though the immediate cause of this year’s die-off is not known, these temperatures can lead to disease and even hypoxia in overcrowded conditions. Streamflows have also been well below average in 2021 (Figure 2). This is a consequence of reduced snowmelt and of reduced water available from PG&E’s Hendricks diversion from the West Branch of the Feather River, part of PG&E’s DeSabla-Centerville Hydroelectric Project.

After decades of successful recovery progress, the recent trend for spring-run salmon in Butte Creek is downward (Figure 3). The huge loss this summer of what was to be a recovery run will make the trend worse.

PG&E has operated the DeSabla – Centerville Project (Figure 4) for a century, but decided in 2017 to withdraw its application for a new license to continue operating the project. PG&E is in the process of trying to sell the project, but after four and a half years, the sale, and the suitability of the prospective buyer, are not certain. Meanwhile, needed improvements to the project have been on hold. In particular, infrastructure to reduce heating of water in a small project reservoir just uphill from DeSabla Powerhouse on Butte Creek could have helped reduce water temperatures in Butte Creek this year.

Without the 40-100 cfs of cool summer water available from the West Branch of the Feather River via the DeSabla project, water temperature and flow conditions would be even worse, and sustaining spring run in Butte Creek might not be possible. Therefore, some stakeholders have suggested that the State of California, specifically the Department of Water Resources, should consider taking over the DeSabla project to secure cool water from the West Branch Feather River for the immediate future.

An additional phase of actions on Butte Creek could entail removing the Lower Centerville Diversion Dam, a low-head dam on Butte Creek just downstream from the DeSabla powerhouse (Figure 4). Removal of the dam and diversion could be a first step in allowing access to many miles of upstream spawning and rearing habitat on Butte Creek presently blocked by the dam. It is likely that several natural barriers might also need to be modified.

As climate change strikes California with an accelerating vengeance, options to protect and recover California’s salmon are becoming fewer and more difficult. Salmon are dying in greater numbers and with more frequency on the floor of the Central Valley. Projects and alternatives to move salmon back into higher elevation habitat seemed far-fetched or exorbitant a decade ago. They require a fresh and more expansive look today. 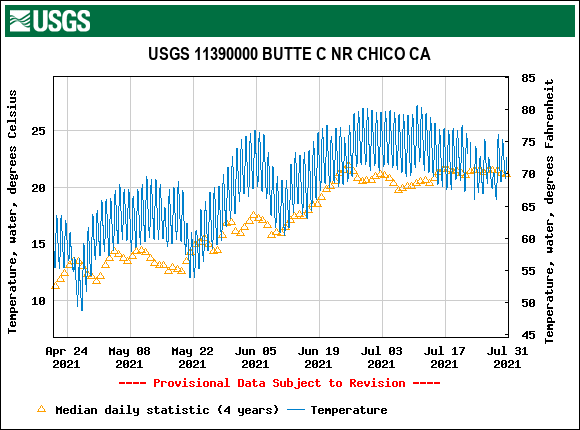 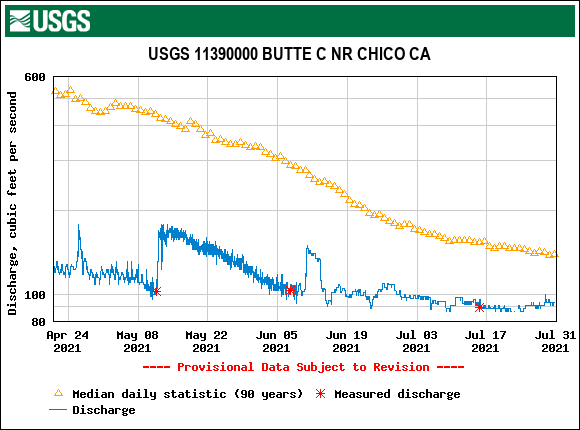 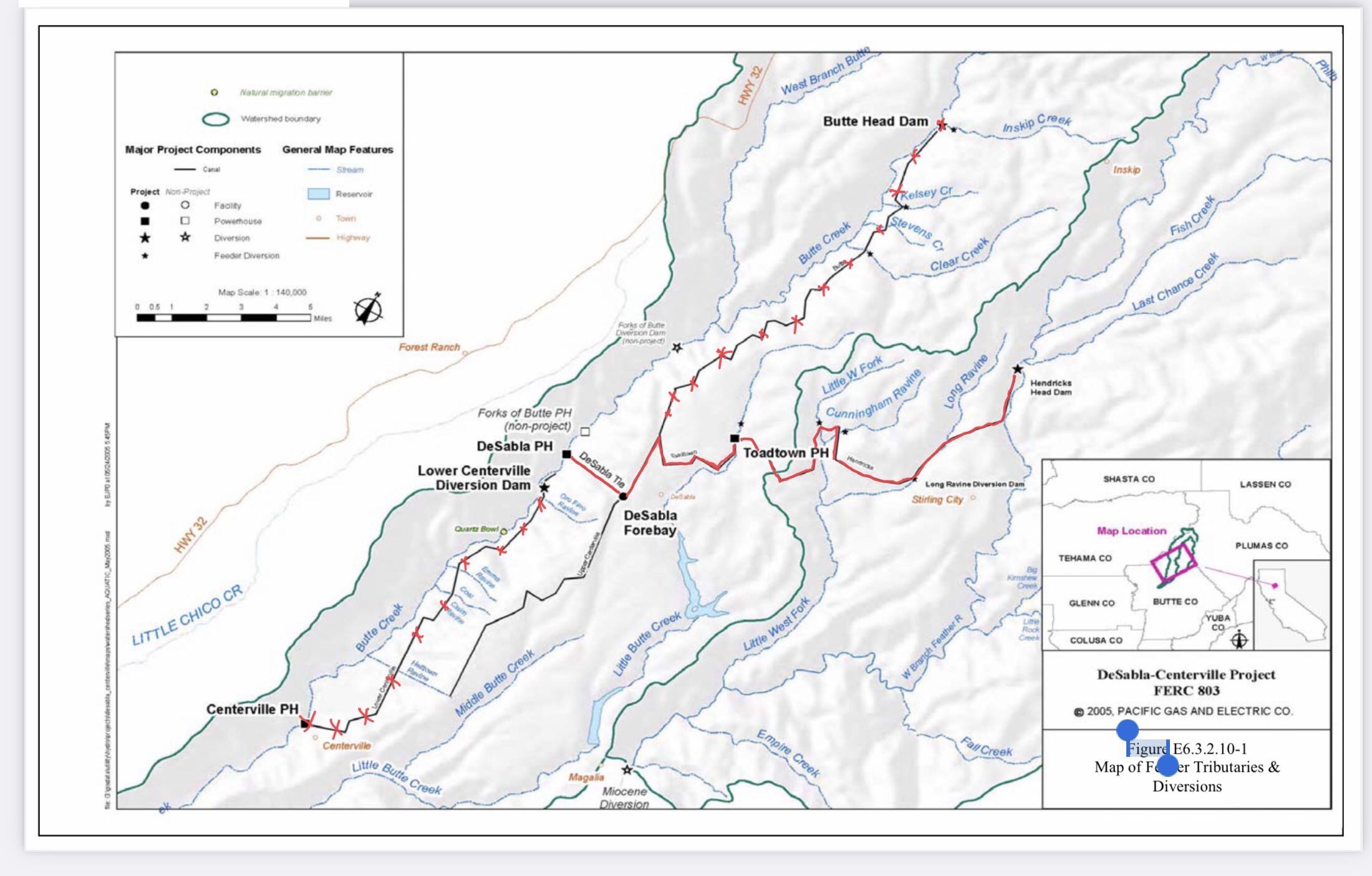