The Yolo Flyway Farms project is a new element of the state’s EcoRestore program to fulfill requirements of federal biological opinions for the State Water Project and Central Valley Project. The 300-acre tidal wetland restoration project is located in the southern Yolo Bypass in what is commonly referred to as the Cache Slough Complex (Figure 1). The Project’s design entails allowing tidal access to excavated upland irrigated pasture land by opening levees along Prospect Slough (Figure 2). The Project is in a known area of concentration for Delta smelt as determined by nearby CDWR screw trap sampling in Prospect Slough (Figure 3). Project sponsors submitted a certification of consistency with the Delta Plan to the Delta Stewardship Council.1

Are such projects in the best interest of the Delta smelt population? A close look at project attributes may help answer the question. 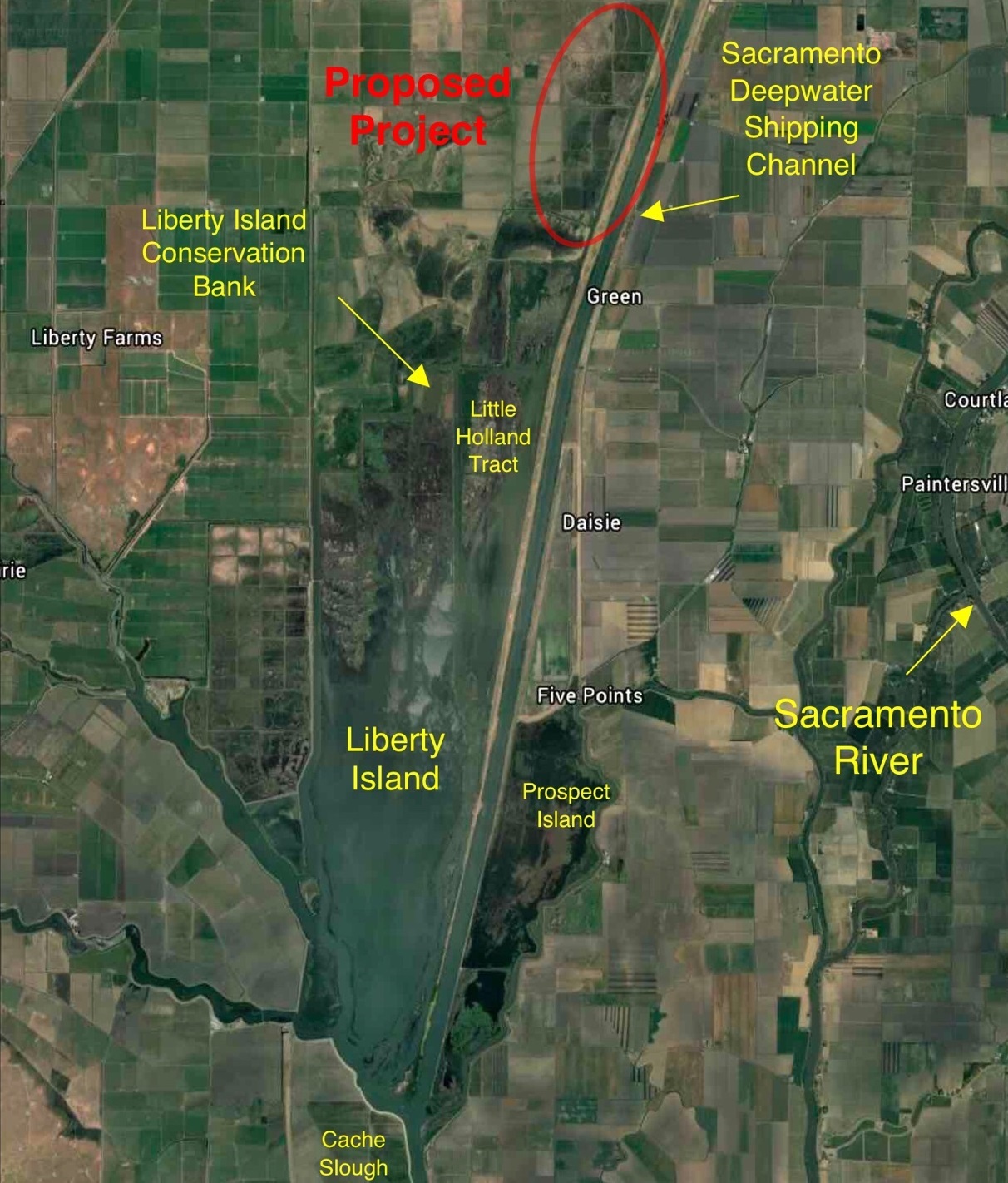 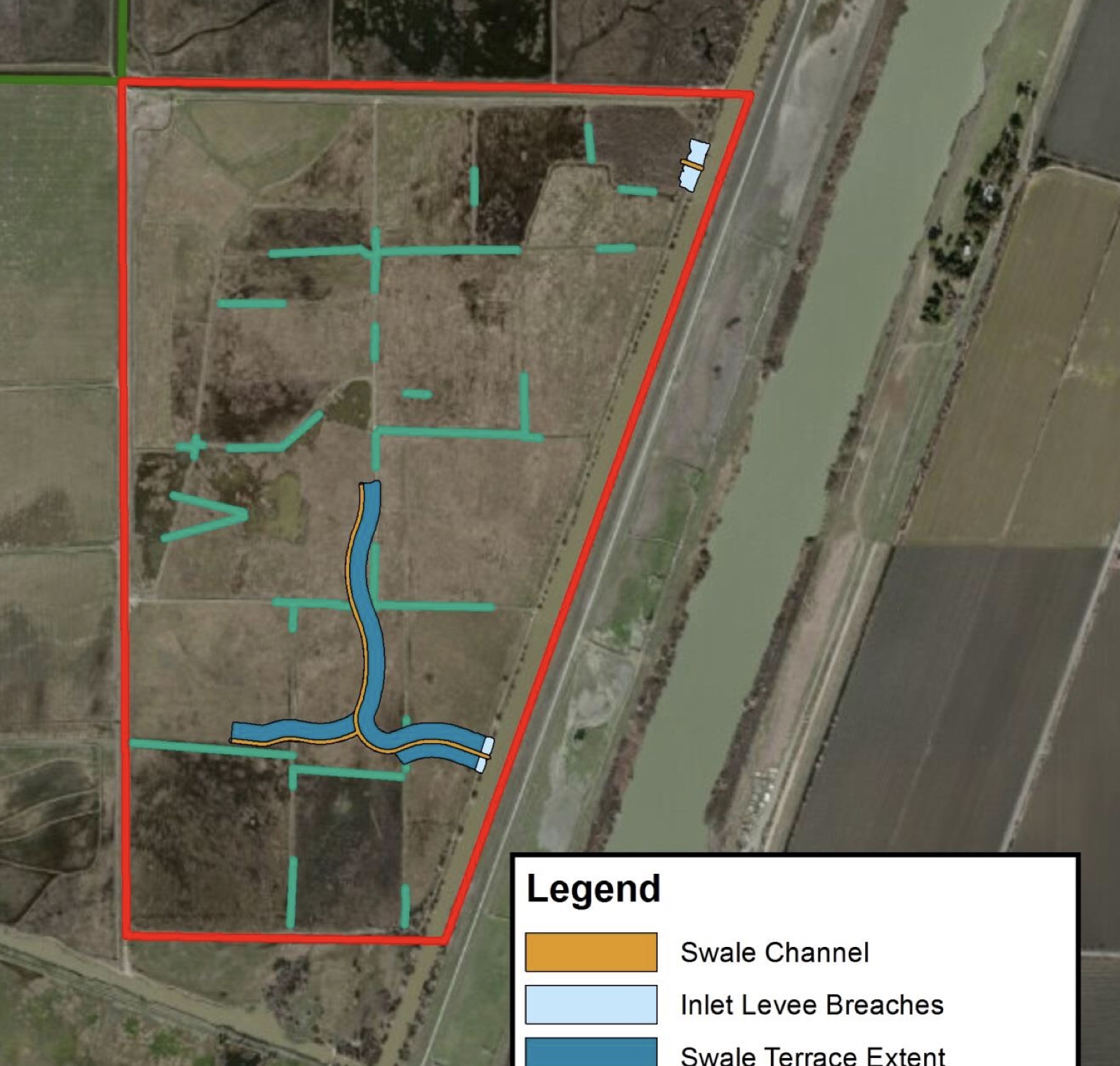 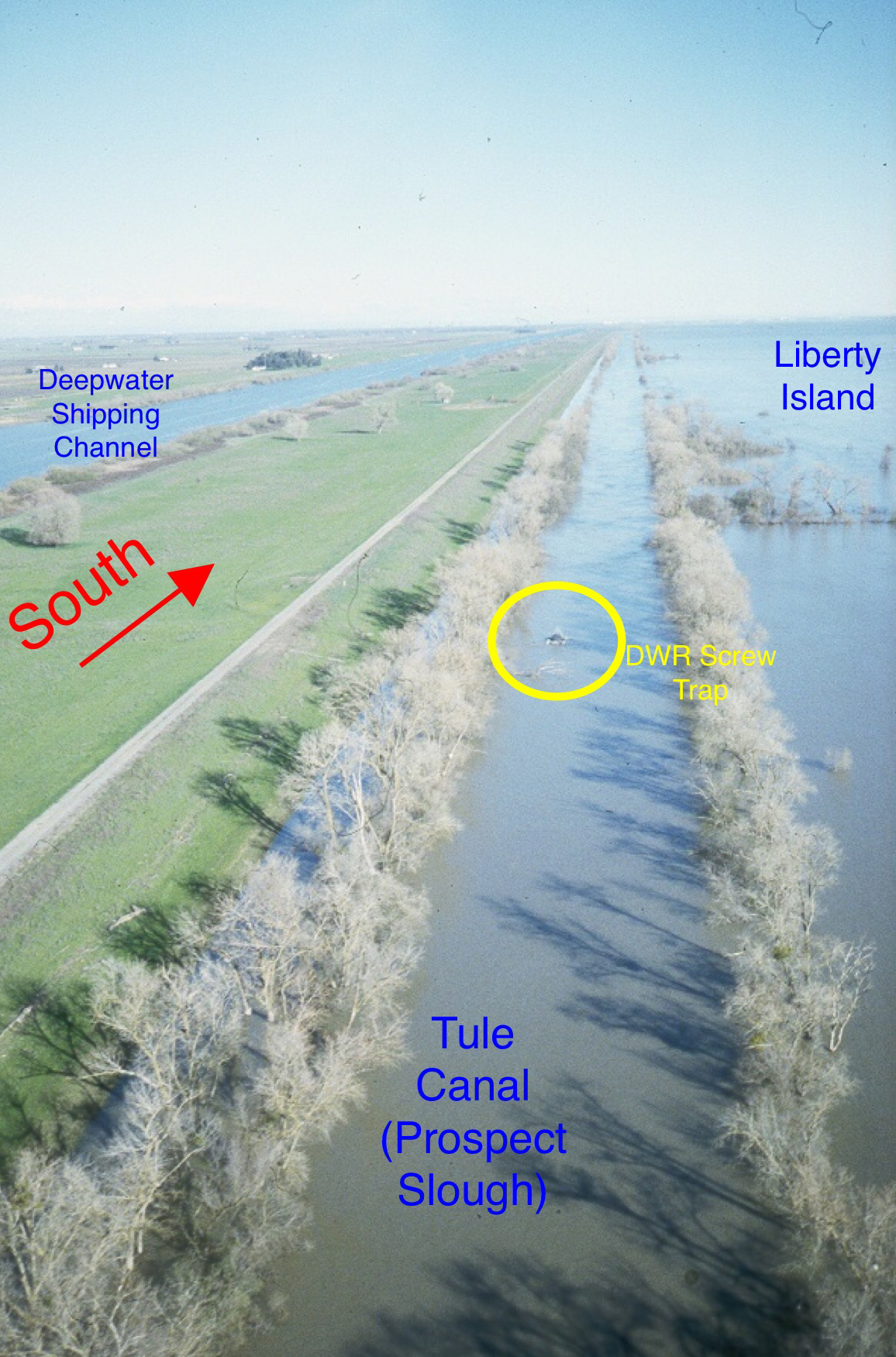