Various resource agencies are scrambling to protect Winter Run Chinook Salmon this year after last year’s debacle, in which water “saved” in Shasta Reservoir wasn’t cold enough to keep Winter Run eggs and fry alive1. Higher, colder flows are necessary to keep the eggs and fry alive in their spawning and early rearing areas near Redding, but were unavailable last summer because Shasta’s cold-water pool was depleted by the end of August.

The five charts included below tell the story of what happened last year. In summary, these are the main reasons why the Bureau of Reclamation ran out of cold water in Shasta Reservoir…

If the Bureau of Reclamation had saved this 440,000 AF from May-July (about a third of deliveries), there would have been no extreme mortalities of Winter Run Chinook Salmon in the late August-October period from low flows and high water temperatures. Contractors could have made up some of their loss in the late August-October period when higher colder flows would have been released from Shasta for fish. If Sacramento River contractors were unable to use this water late in season, the water could have been used to maintain Delta water quality standards or left as carryover storage in Shasta Reservoir.

In summary, cold-water pool releases from Shasta Reservoir from May through August of 2014 were too great to support the cold water resource, resulting in the loss of much of the year’s production of Winter Run eggs and fry to low flow, warm water conditions. In similar conditions in 2015, releases for contractor irrigation deliveries should be reduced in order to sustain Shasta’s cold-water pool through the summer. Such protections should be the cornerstone of the Drought Operations Plan being developed by the agencies. NMFS and DFW should not approve the Plan without this element to protect Winter Run. 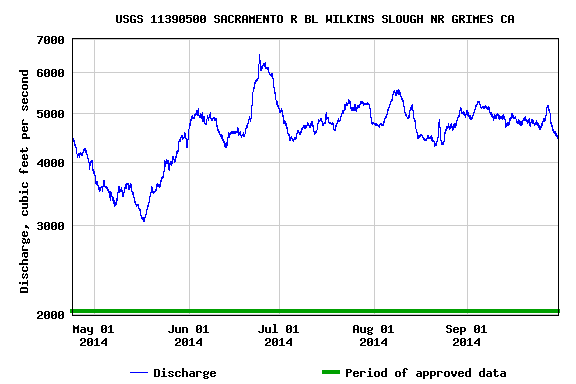 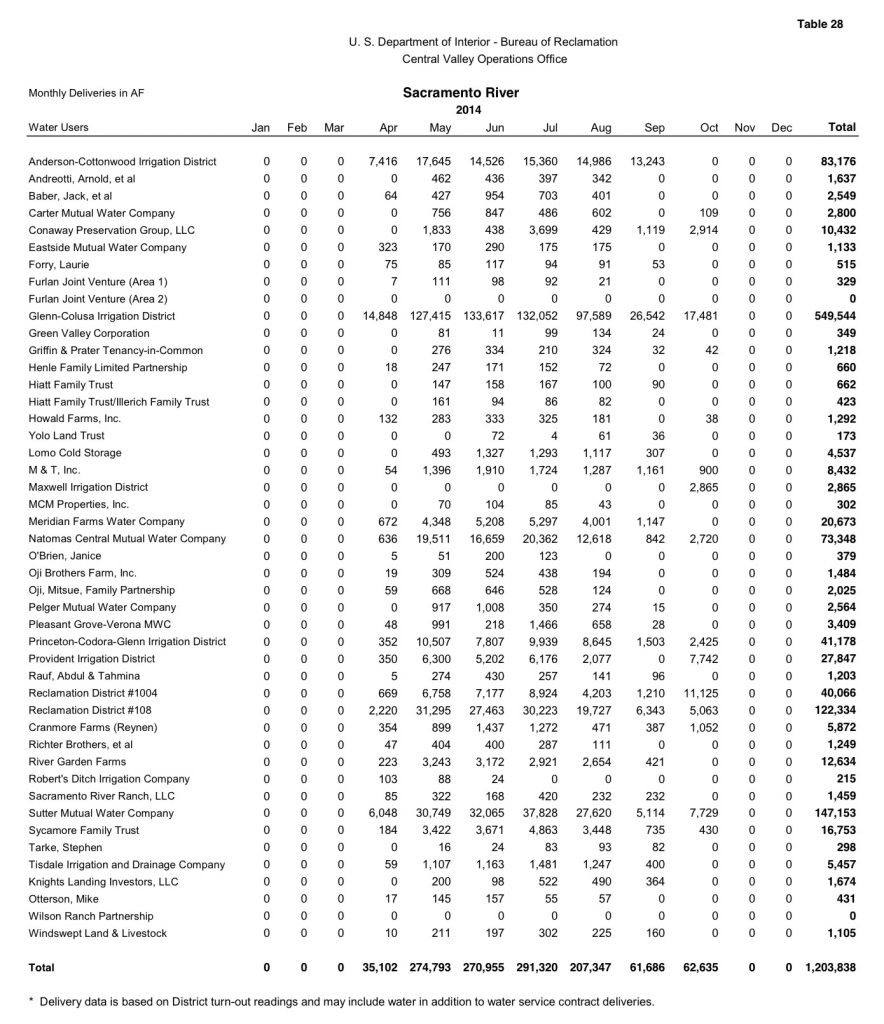