The improvement in the 2020 run, despite a sparse spawning run in late-fall 2017, is likely a consequence of good water conditions in early water year 2018 (Oct 2017-Sep 2018, Figure 4) after wet water year 2017. The run had good access to spawning habitat and early rearing conditions from fall 2017 through the spring of 2018. The young coho were sustained though the dry summer of 2018 in spring-fed reaches of the upper river and its tributaries. Spring-fed habitats likely benefitted from the abundant winter 2017 snowpack. The Scott watershed had also benefitted from significant restoration of its over-summering habitat over the past decade.1

The yearlings of brood year 2017 then had good wet year emigrating conditions in late fall 2018 and early winter 2019 (Figures 4 and 5). There were multiple winter flow pulses to help the yearling coho smolts emigrate from Scott Valley and on down the Klamath to the ocean.

In summary, the spawning run in fall 2020 (from brood year 2017) was exceptional, benefitting from conditions that were a consequence of wet years 2017 and 2019. Over-summering survival in dry year 2018 was likely good because of good spring-fed flows and habitat in the upper watershed, a carryover from the good 2017 snowpack and restoration of beaver-pond habitat by Scott Valley stakeholder groups. This one small success bodes well for recovering other salmon and steelhead populations throughout the Klamath watershed, especially in a future dominated by climate change.2 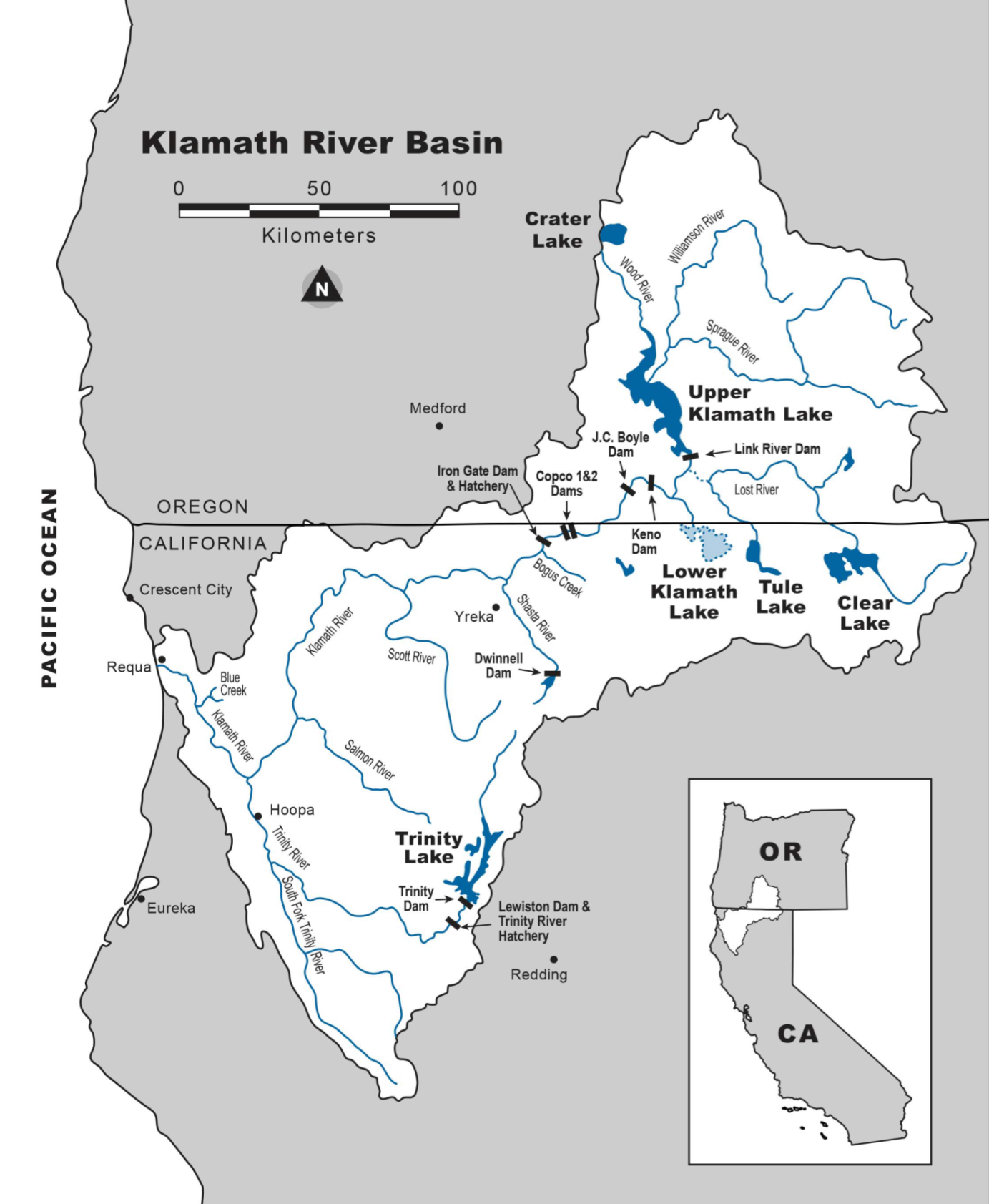 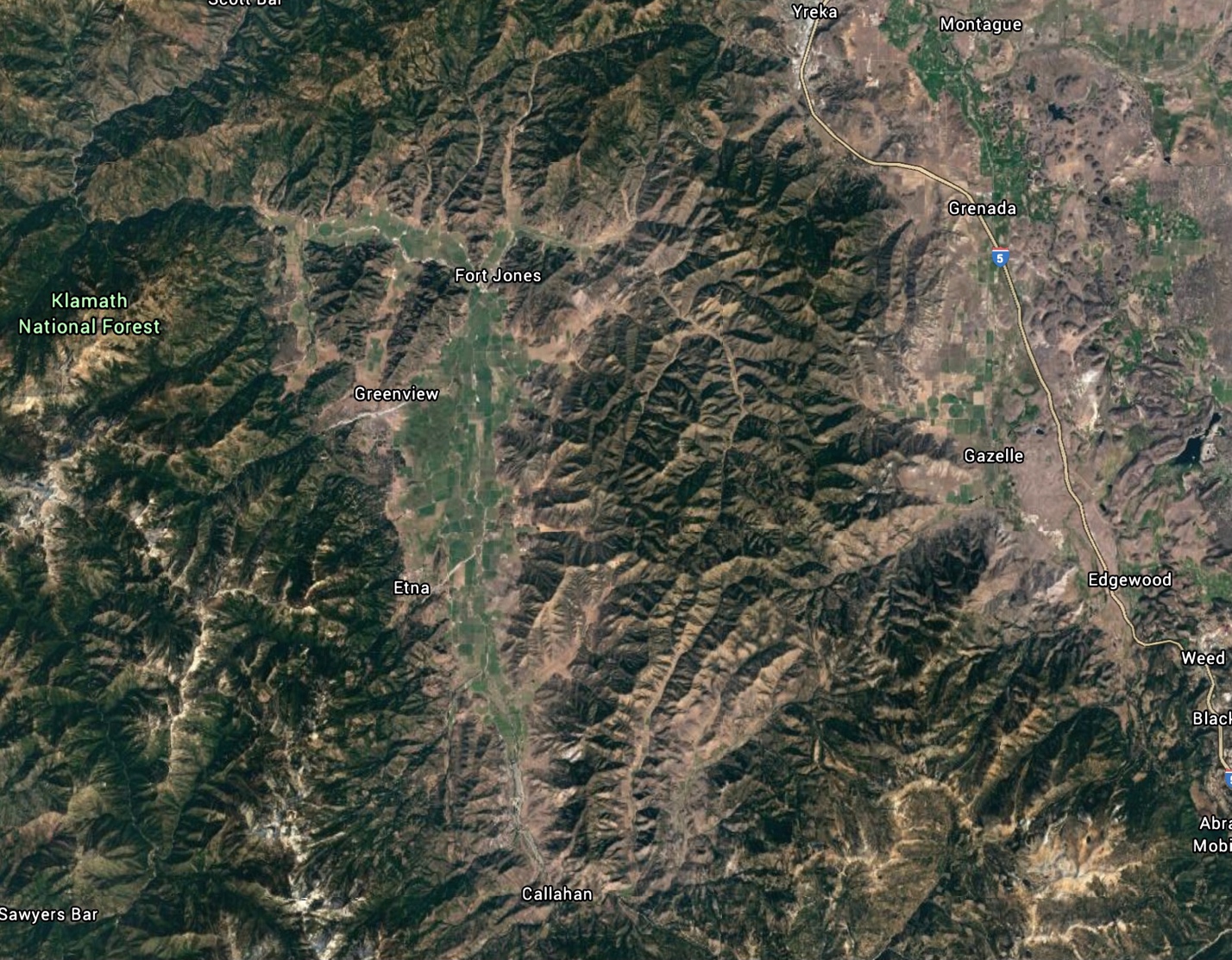 Figure 2. Google Earth view of the Scott River watershed with its snow-covered Marble Mtns to the west and the Trinity Alps to the south. Scott Valley, with its green hay fields from Etna to Fort Jones, was once called “beaver valley” due to its abundance of spring-fed beaver ponds and meadow streams ideal for over-summering salmon and steelhead. 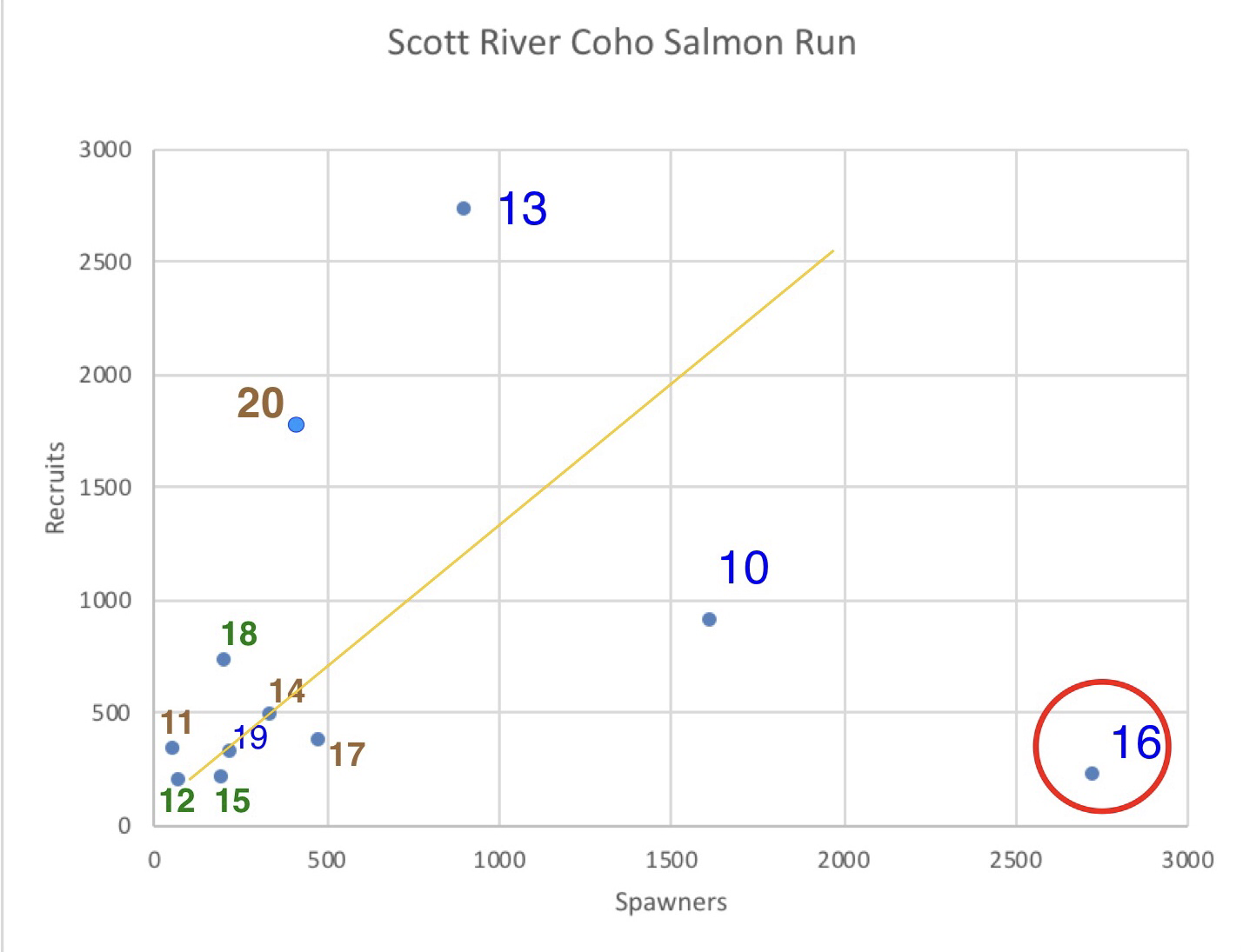 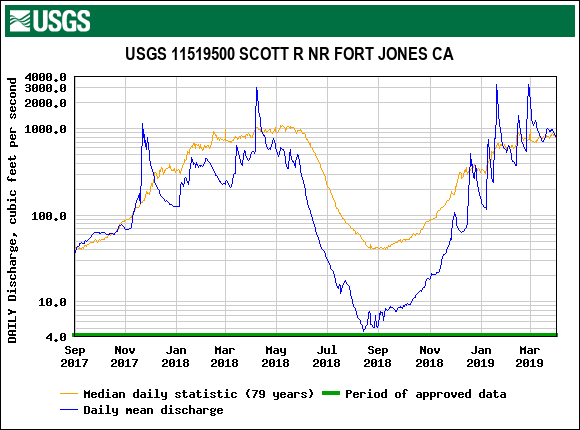 Figure 4. Scott River streamflow measured downstream of Fort Jones as the river leaves Scott Valley, September 2017 to April 2019. Note the near average wet winters in 2018 and 2019, and dry summer in 2018 typical of the Mediterranean climate of northern California. The drier-than-average summer 2018 is indicative of water use for hay-pasture irrigation. 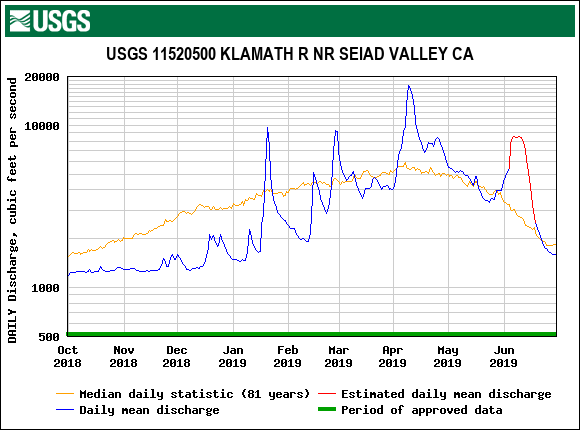 Figure 5. Klamath River streamflow measured downstream of the mouth of the Scott River, October 2018 to June 2019. Note the near average wet winter-spring with five distinct flow pulses typical of wetter years. of the Mediterranean climate of northern California. The flow pulses helped yearling coho from brood year 2017 emigrate to the ocean. The adults from brood year 2017 returned in late fall of 2020.