Future salmon fisheries will depend mostly on the Bay releases, because few of the hatchery smolts released to the river or wild salmon smolts will survive the journey to the ocean this drought year.  Yet even the prognosis for smolts released to the Bay is poor.  Delta outflows near 4000 cfs under the State’s TUCP will keep survival below one percent (Figure 1).

Meanwhile, the prognosis for wild fall-run smolts under the TUCP is grim as they began moving through the Delta in late April and early May (Figures 2 and 3).  The extra month of normal outflow needed to help the salmon get to the ocean would amount to about 100-150 TAF, less than 10% of what is being supplied to water users from reservoirs in spring 2022.  Is the TUCP allocation to outflow and fish reasonable? 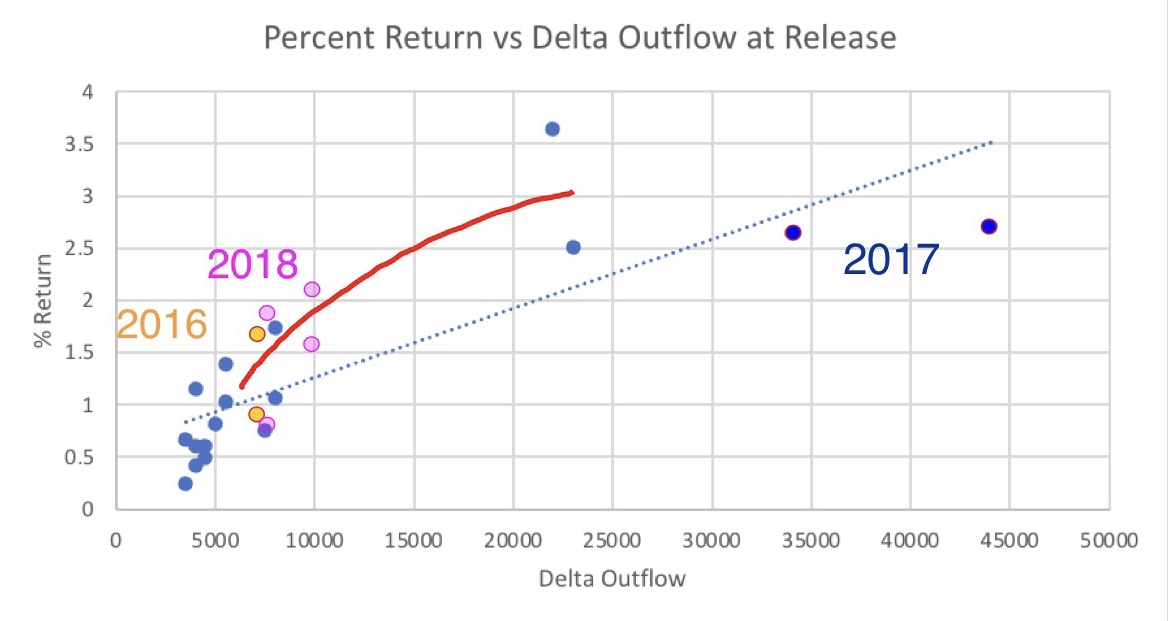 Figure 1. Fall-run salmon adult returns to the American River hatchery from Bay releases vs Delta outflow to Bay at time of release. Years noted are percent returns for below normal years 2016 and 2018, and wet year 2017 under normal rules. Blue dots with outflow below 5000 cfs are from 2014 and 2015, TUCP years. Red line is hypothesized relationship. Returns under normal rules are approximately triple the returns under TUCP rules. 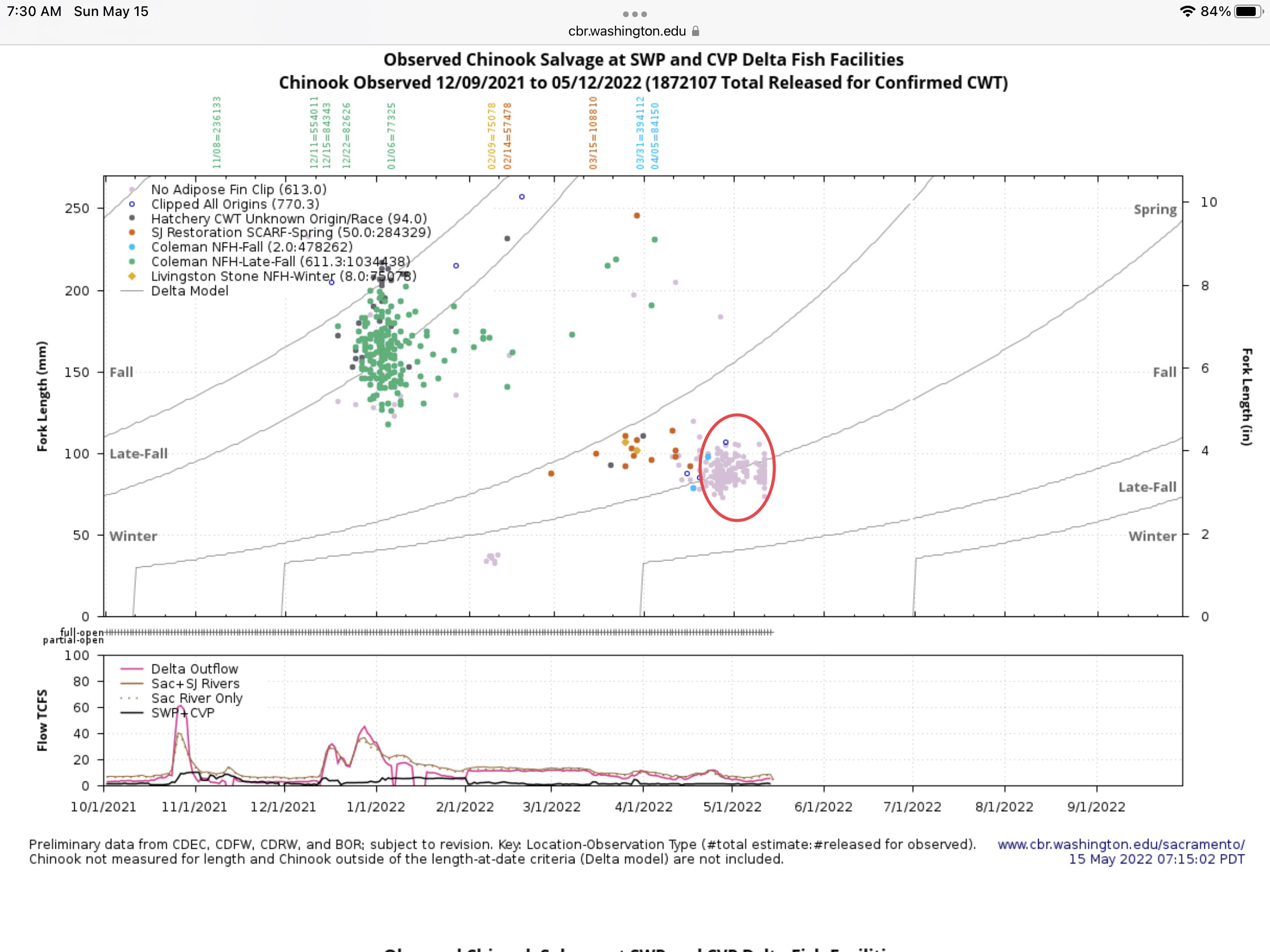 Figure 2. Red circle denotes wild fall-run and spring-run smolts passing through the Delta in late April and early May 2022. 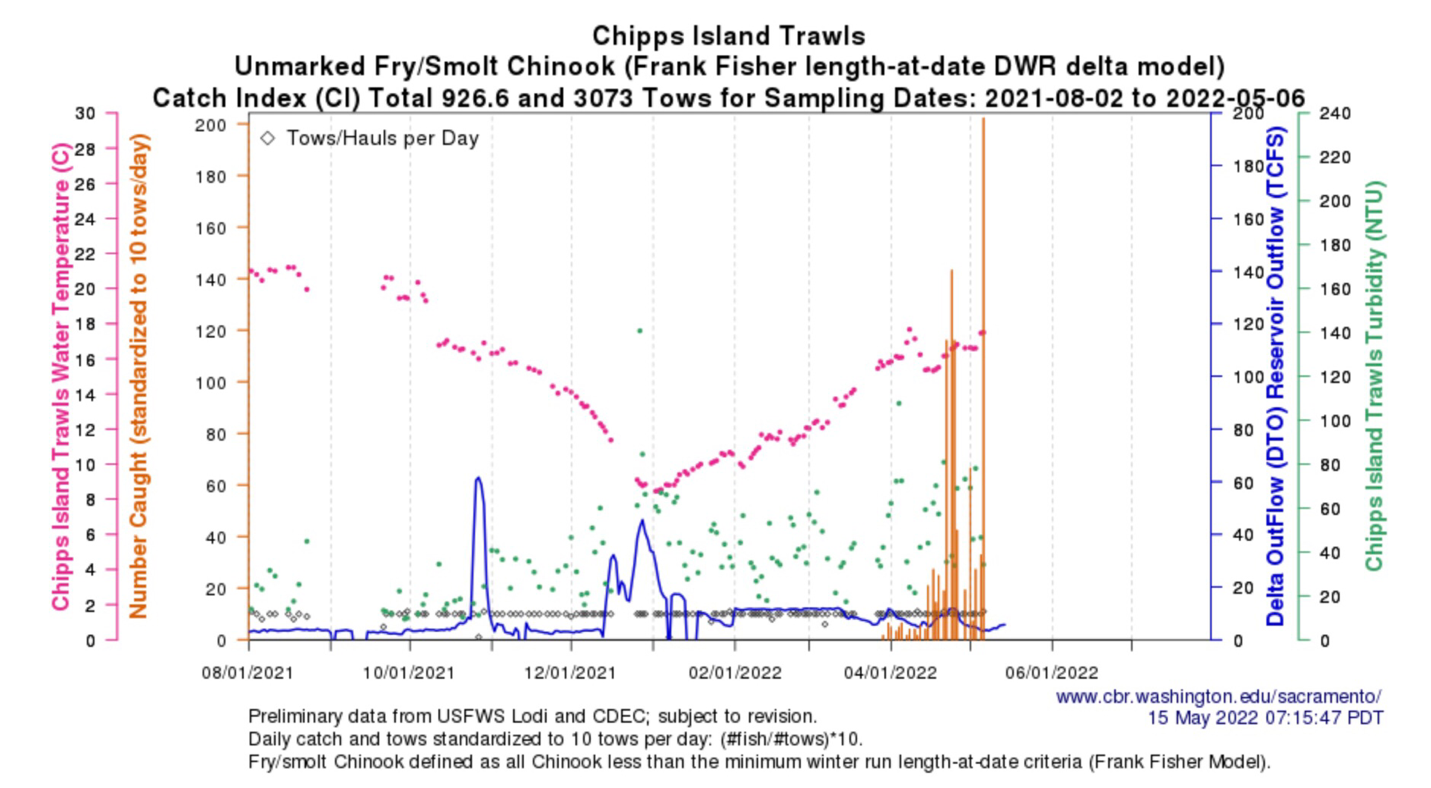 Figure 3. Peak migration of fall-run and spring-run smolts into Bay from Delta in late April and early May 2022.