This note was at the bottom of the USFWS’s last Delta smelt determination memo to the USBR on June 1, 2016.1 This literally was their last action this year under the Delta Smelt Biological Opinion because there are no protections in summer once the South Delta reaches a water temperature of 25°C (77°F). 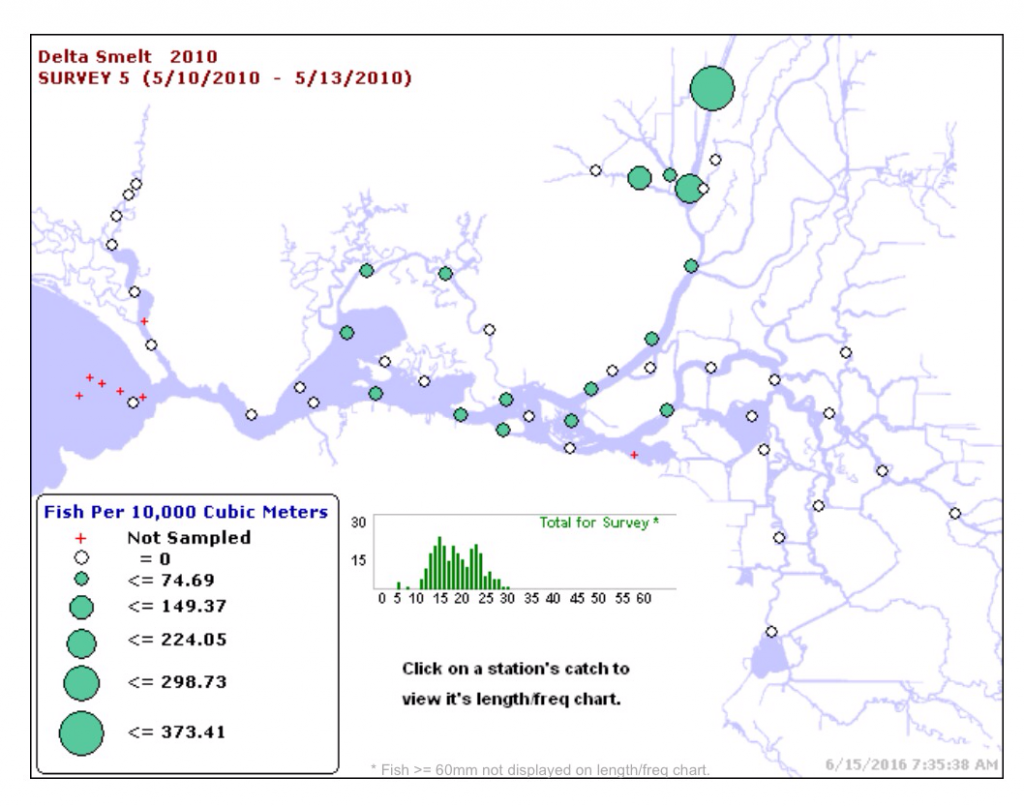 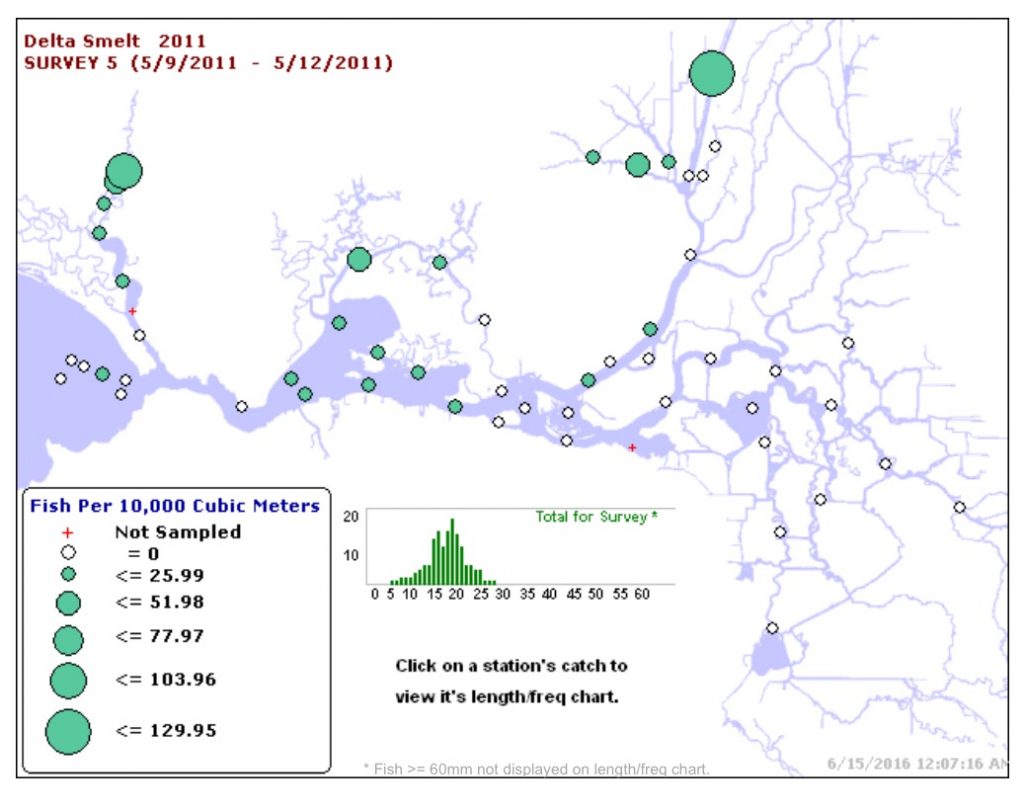