Wet years have led to high production of salmon, steelhead, smelt, sturgeon, splittail, shad, and striped bass in the Central Valley and Bay-Delta. One of main reasons for this high production is that Suisun Bay and Marsh habitat come into play in winter and spring when freshwater dominates the area under high Delta outflows.

High flows from winter-spring storms carry the young of these species from rivers and the Delta into the Bay. Longfin and Delta smelt even spawn in the Bay and adjacent Napa River. In my own personal experience1 surveying the area in winter-spring of the wet years 1978 and 2006, I observed very high use by young of these species, indicating the area’s high importance as a rearing area for estuarine and anadromous fishes. My experience mirrors that of 35 years of study in the Marsh by Peter Moyle at UC Davis.2

Even in dry years, moderate winter Delta outflow from infrequent winter storms pushes freshwater and young anadromous and estuarine fishes into Suisun Bay/Marsh. Rearing in the Bay and Marsh favors survival of juvenile fish for many reasons, chief among them shallow turbid freshwater that provides abundant food, cool waters through spring, and protection from predators. Fish in the Bay and Marsh also have greatly reduced risk of being lost in the interior Delta to poor habitat, abundant predators, the export pumps, and other water diversions.

Once young fish get to the Bay, they grow quickly and become gradually more tolerant of brackish waters that return after the storms. Salmon, steelhead, longfin smelt, and sturgeon make a full transition and move to the lower Bay and ocean. The Delta smelt, splittail, and striped bass remain in the brackish water through the summer and fall, taking advantage of abundant food and the cooler waters of the Bay. No other region offers these advantages and necessary habitat conditions to the anadromous and estuarine fish species of the Central Valley and Bay-Delta.

Efforts have been ongoing for several decades to restore habitat in Suisun Bay-Marsh. Most recently, the restoration has come under the wing of the State Resources Agency’s EcoRestore program with several new projects, most notably the Tule Red project along the north shore of Grizzly Bay (Figure 1). Other potential sites include Wheeler Island, Chipps Island, and Winter Island, in part by including existing duck hunting clubs under active management. These three sites should be actively pursued by EcoRestore, because they could be restored to tidal marsh. Under existing conditions, their low levees are often overtopped during high winter tides in storm surges, allowing young salmon to enter. However, these fish become trapped when water levels drop. Opening these habitats to the tide would provide new habitat and eliminate stranding.

Figure 2 shows a flooded Wheeler Island. The Collinsville area offers many restoration options including Montezuma Island, the old Navy base, and the old PG&E power plant site. Managed wetland areas adjacent to Montezuma Slough within the Marsh offer many opportunities for tidal habitats along the slough (Figure 3). Among all the above opportunities, only Tule Red is included in EcoRestore (Figure 4). EcoRestore should take greater advantage of the existing high value of Suisun Bay-Marsh habitats and the high potential benefits per unit cost of projects in this area compared to other planned projects upstream in the Delta and Valley.

Returning to where this article started, fish need the winter and spring flows to get them to Suisun Bay-Marsh and to sustain them. Even the driest years have winter storms that partly accomplish this despite the capture of most dry year the rain and snowmelt in Valley reservoirs. Thus, dry year storm pulses become so essential. The state and federal water projects in the Delta also covet these storm pulses and divert significant parts of them through the Delta pumps. The proposed Twin Tunnels would take even bigger bites out of dry year storm pulses3 before they are “lost” to the Bay and ocean. Instead, storm pulses should be enhanced in drier years by allowing a reasonable amount of Valley reservoir inflows to pass through the reservoirs and by limiting diversions of storm pulses from the Delta. 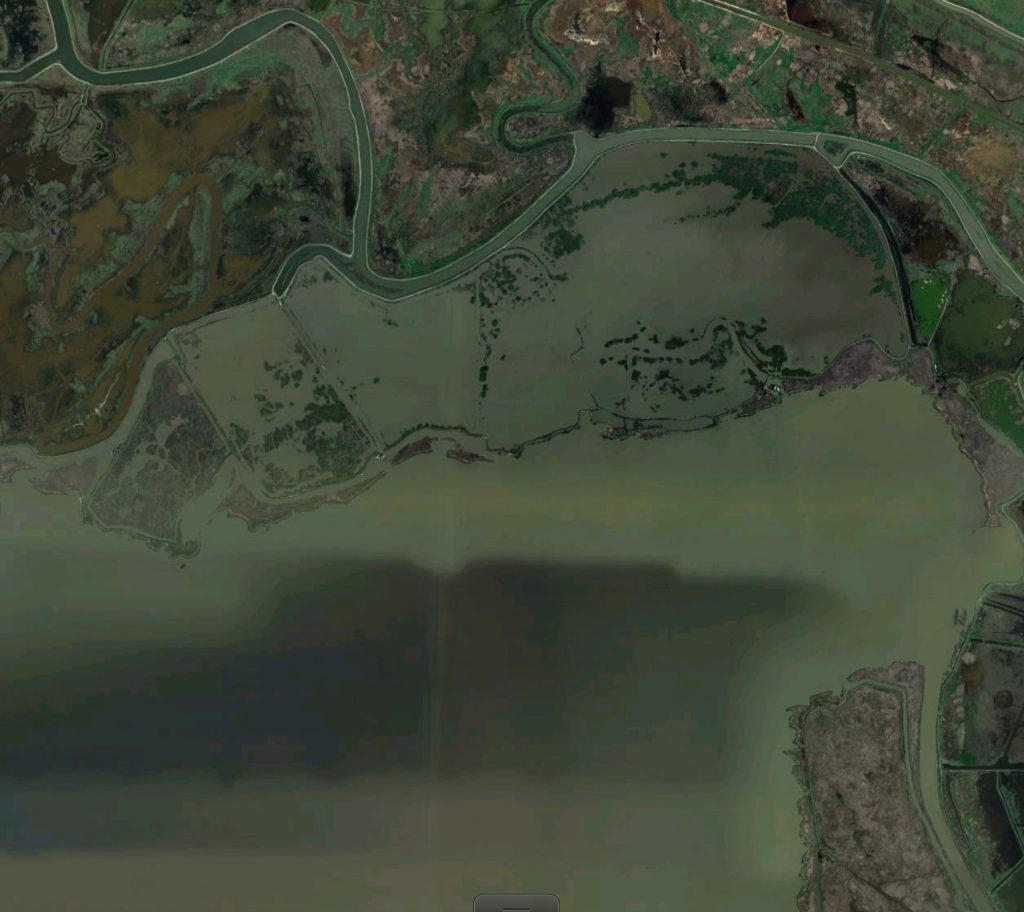 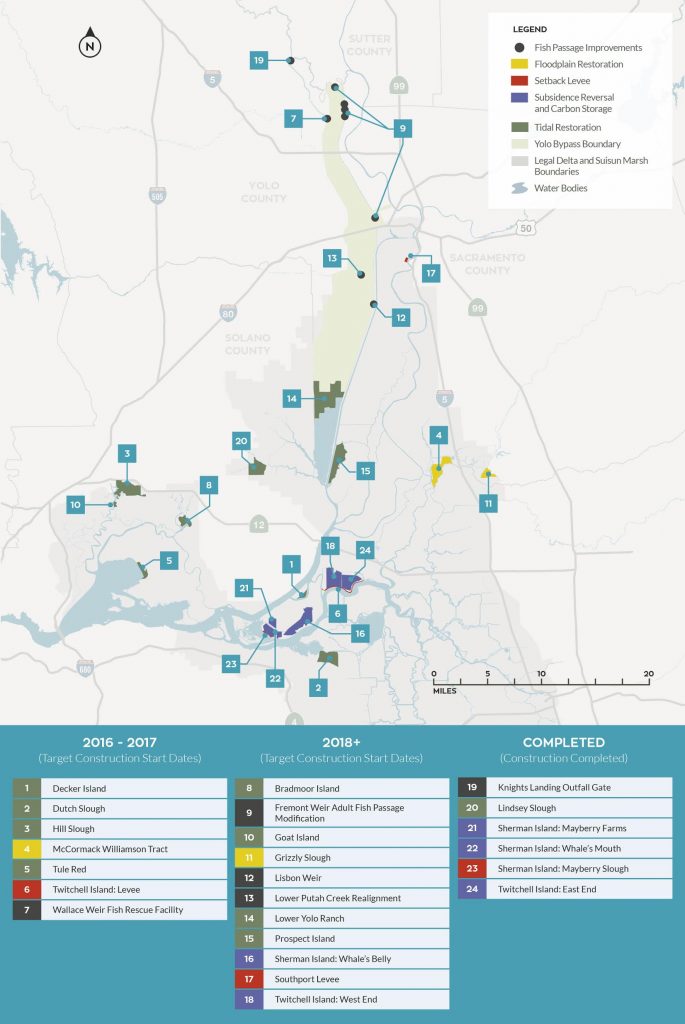