Delta smelt and longfin smelt were not protected in the Delta in November-December 2019. High south Delta exports (Figure 1) and associated highly negative Old and Middle River (OMR) flows (Figure 2) pulled the spawning adult smelt toward the export pumps, likely significantly compromising what is left of the two populations. High exports and negative flows also pulled saltwater from the west Delta into the central Delta (Figures 3 and 4). This forced smelt to spawn further upstream in the fresher water of the central, east, and south Delta, sealing the fate of the numerous larval longfin smelt spawned there to the export pumps this winter. Young Chinook salmon, especially listed winter-run and spring-run entering the Delta in December, were also jeopardized.1

These circumstances were not allowed under the federal 2008 Delta smelt biological opinion (Figure 5) or the state’s longfin smelt incidental take permit (Figure 6). The new October 2019 Biological Opinion (BO) for the operation of the Central Valley Project (issued under the federal Endangered Species Act) does not preclude high exports or highly negative OMR flows. The pending new state Incidental Take Permit (ITP) for the operation of the State Water Project (to be issued under the California Endangered Species Act) follows the requirements of the federal BO for Delta smelt.

Given the December distribution of adult longfin smelt (Figure 7) and the likely distribution of the few remaining adult Delta smelt based on prior year surveys (Figure 8), the Smelt Working Group (SWG), Water Operations Management Team (WOMT), and the Director of the California Department of Fish and Wildlife (CDFW) should have limited south Delta exports in December. They did not.

The Trump administration’s new biological opinions simply do not protect these fish. The pending new state ITP for protection of these fish gives the Director of the California Department of Fish and Wildlife the last word in ordering changes to OMR flows. The CDFW Director’s non-decision in 2019 is a good indication of the level of protection that is likely under the new state ITP. Figure 1. December 2019 state (HRO) and federal (TRP) south Delta exports. Note the maximum total rate of approximately 11,400 cfs was reached in the latter half of December. 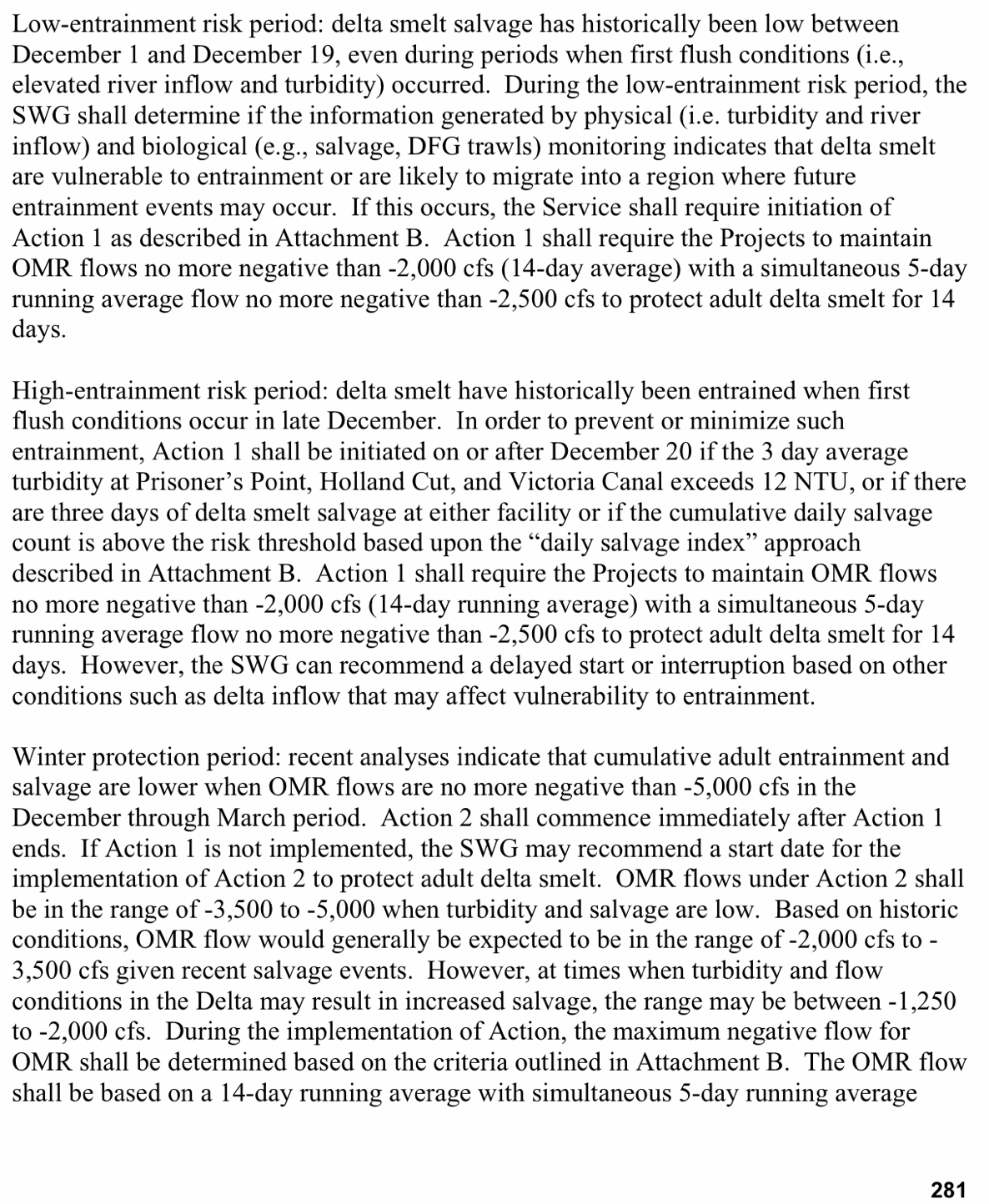 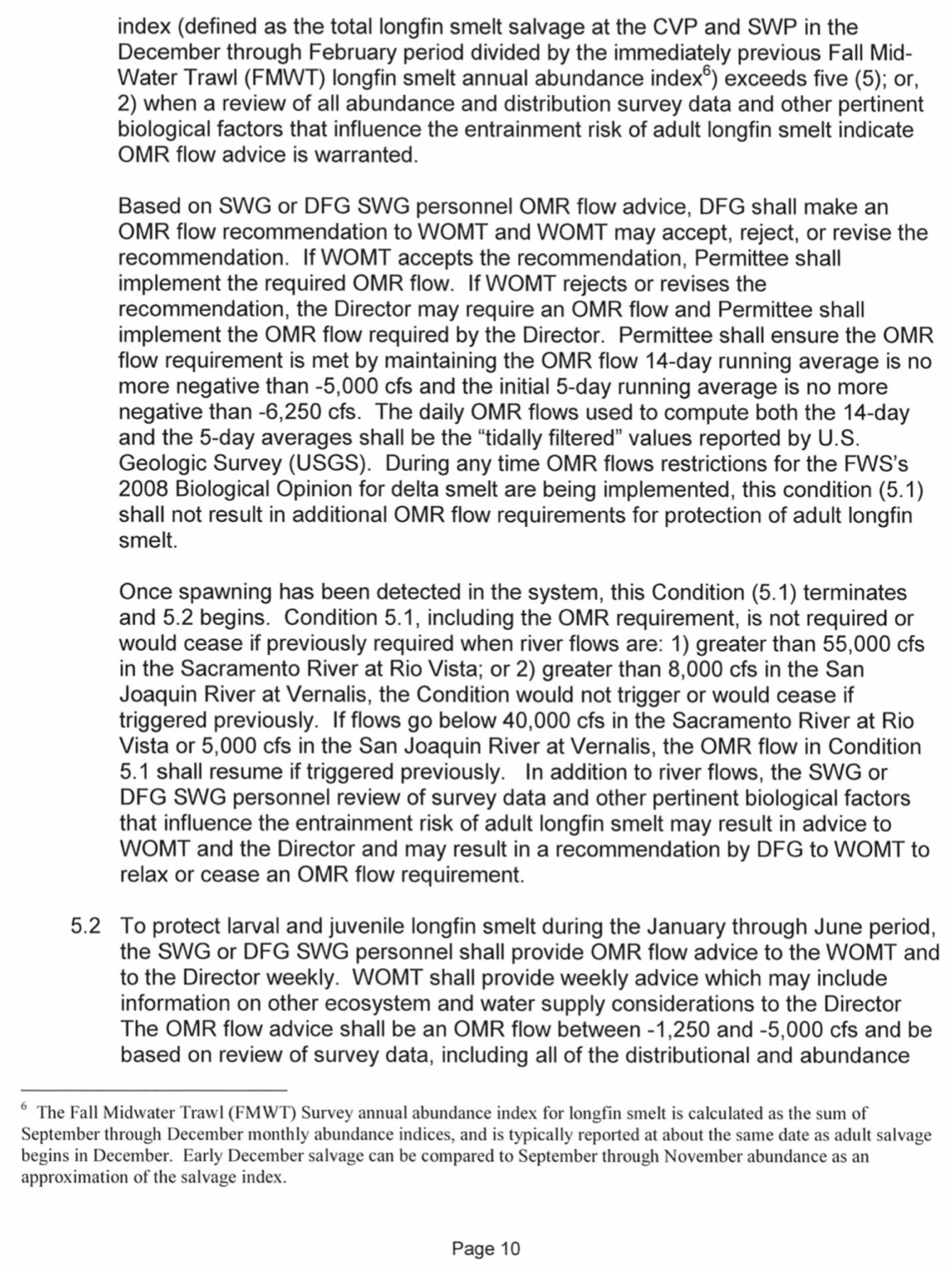 Figure 7. Distribution of longfin smelt in December 2019 midwater trawl survey. These numbers are very low and show the present depressed level of the population.