The San Joaquin River watershed has contributed up to a third of the total Central Valley salmon run as recently as 2017, if one counts the Mokelumne River as a San Joaquin River tributary and includes its large hatchery contribution. Though the fall salmon run in the Stanislaus River includes many hatchery strays from throughout the Central Valley, the Stanislaus remains the biggest contributor of wild-produced salmon in the San Joaquin basin (Figure 1).

Separating all the factors influencing recruitment is a challenge, but it is critical to prescribing future management. In a recent paper, Sturrock et al. 2019 found that emigrants-per-spawner and recruits-per-spawner through 2014 strongly related to within‐season stream flow variability during the winter-spring juvenile rearing period.

Variability in flow comes from storms, prescribed flow releases, and flood releases.1 Strong runs in drought-influenced 2015 and 2016 were likely higher due to the significant prescribed spring flow pulses in 2013 and 2014 (Figure 3). The strong run in 2017, despite overall poor drought-year 2015 flows (Figure 3), is likely related to the attraction of stray wild and hatchery spawners to late summer and fall prescribed pulsed flows and associated cool waters of the Stanislaus River in 2017 (Figure 4). Most of the 2015 Central Valley hatchery smolt production was trucked to the Bay and subject to high straying rates. The lower San Joaquin and Stanislaus rivers provided good attraction flows and cooler waters in 2017 to accommodate adult Central Valley salmon less inclined to seek their natal streams in routes warmer than the San Joaquin and Stanislaus rivers.

Based on studies of salmon in the Stanislaus, Sturrock et al. (2019) provide recommendations to improve recruitment per spawner and diversity of the life-history portfolio. In recent years, recruitment in the Stanislaus has been overly dependent on the success of parr and smolts emigrating in the early spring. Survival of emigrating fry in winter and older smolts in late spring has been poor. Analyses of otolith cross-sections (ear bones) of returning adults indicated a dominance of the early spring parr-smolt life-history pattern. Quotes below in italics are from Sturrock et al.

In conclusion, the Stanislaus River fall-run salmon population dynamics provide important lessons for sustaining wild salmon in the Central Valley. Sustaining life history diversity will increase salmon recruitment per spawner. It will also reduce risks of population declines and loss of genetic integrity in the wild component of salmon populations. 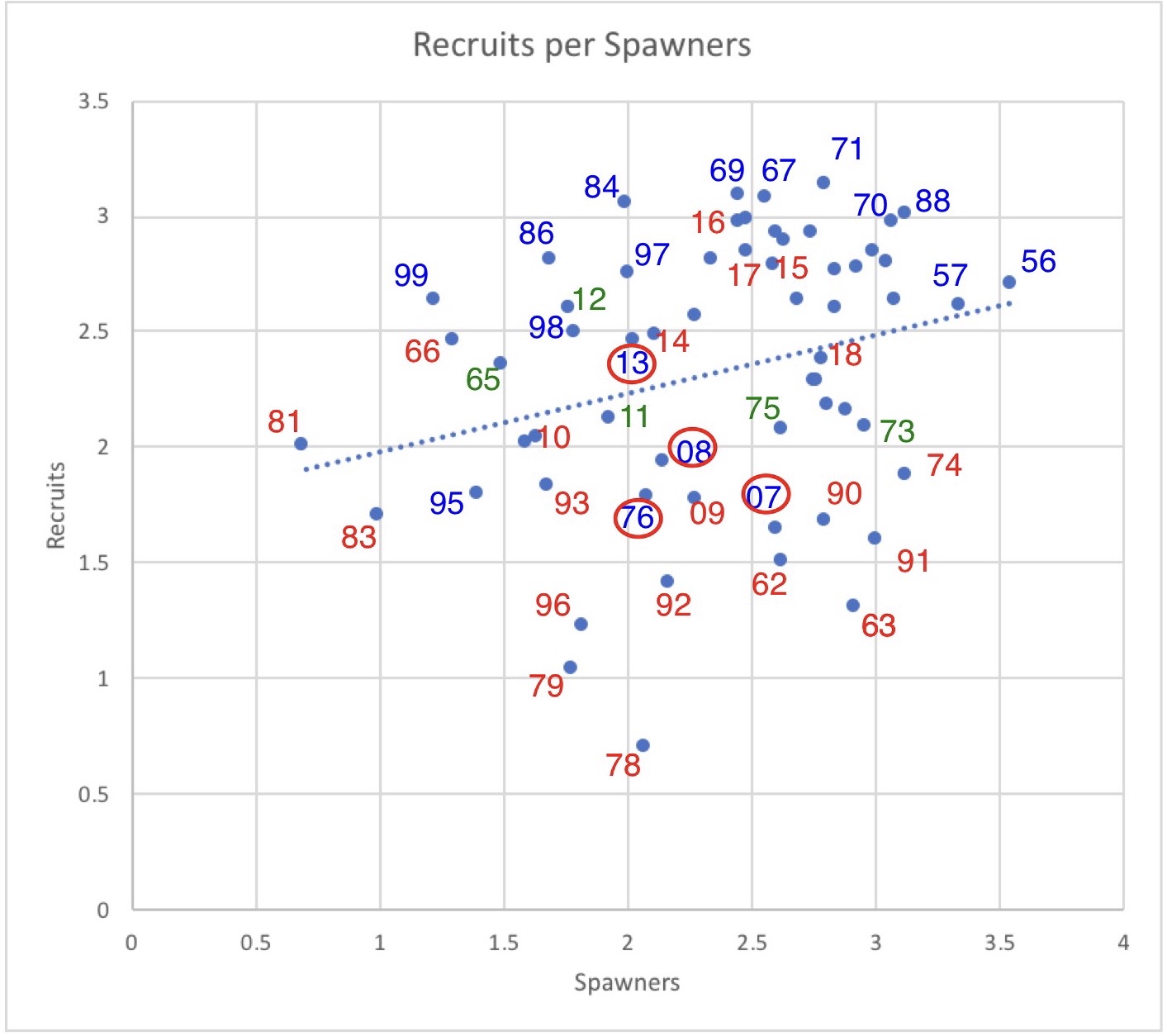 Figure 4. Stream flow and water temperature in the lower Stanislaus River at Ripon and Orange Blossom Bridge in wet year 2017. Note water temperatures below 60oF are optimal for fall spawning. The strong spring flow pulse should lead to good 2019 adult recruitment.