Many of the wild smolts produced in Central Valley rivers this year entered the Delta in May and left (or died) by the end of June, as observed in Delta export salvage collections (Figure 1).  Many of the wild smolts captured in the south Delta likely originated from San Joaquin tributaries.  South Delta exports were near maximum at 10,000 cfs, about 70-80% of San Joaquin inflow to the Delta and 20% of total Delta inflow.  The high exports caused lower flows and associated high water temperatures (>20oC) in the Delta channel of the lower San Joaquin River (Figure 2), and contributed to similarly high temperatures in the lower Sacramento River channel (Figure 3). 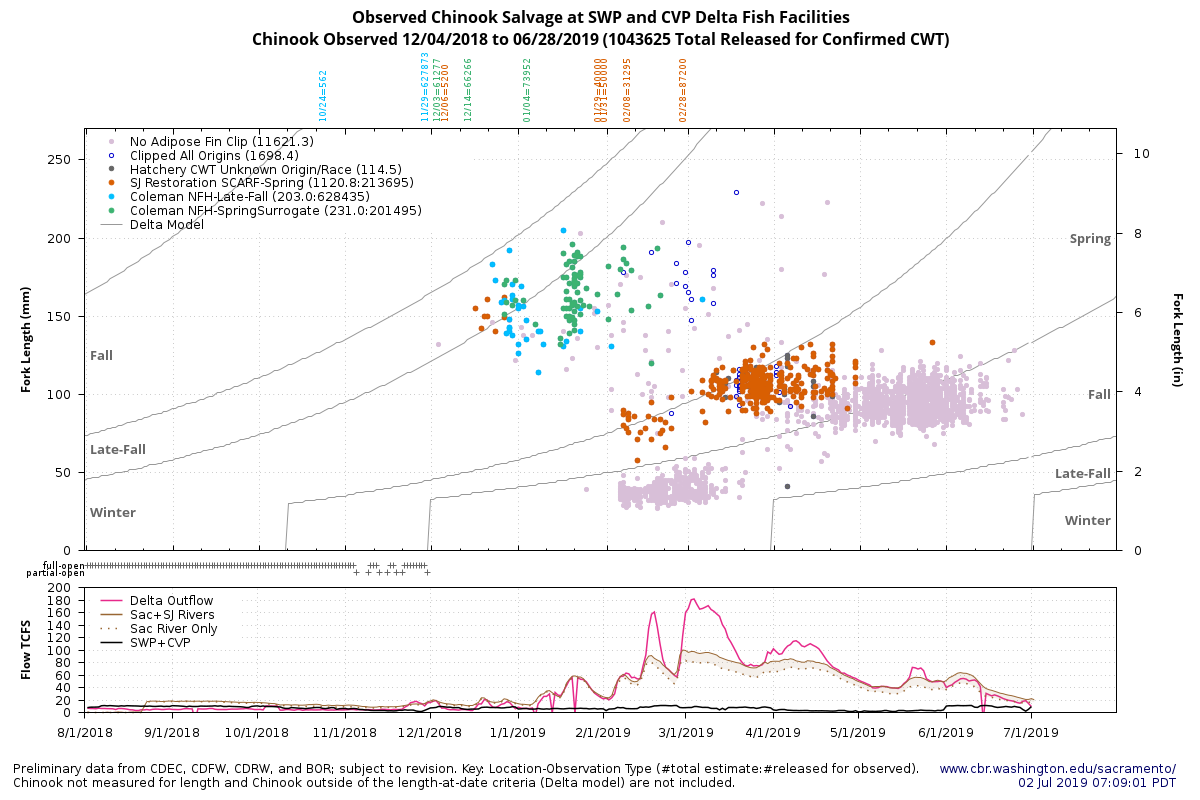 Figure 2. Water temperature and tidally-filtered flow at Jersey Point in the lower San Joaquin River channel of the Delta in June 2019.

Figure 3. Water temperature and tidally-filtered flow at Rio Vista in the lower Sacramento River channel of the Delta in June 2019.