The Tuolumne run has had difficulty recovering from droughts because spawner numbers in subsequent years are too low.  There is a positive spawner-recruit relationship, heavily influenced by water year conditions (Figure 3).  Recruitment (run size) is influenced by the number of parent spawners (three years earlier), poor rearing year conditions (two years earlier), and poor conditions in the year adults return.. Runs from 1990-1992 had all three of these adverse conditions, which led to a 99% loss of their potential (two log levels).  The third years of the two recent droughts (2009 and 2015) had similar reduced potential, though with only two of the adverse conditions (poor rearing conditions and poor adult returns).

Lack of returning wild salmon that are of Tuolumne River origin, and the dominance of hatchery strays after droughts, do not bode well for the native Tuolumne salmon run.  Resource agencies and other science experts have recommended maintaining a run of at least 500 native spawners for the run to remain “viable” (McClain 2010).  While recent runs since the 2013-15 drought have averaged near 1000 spawners, the fact that 60-70% are hatchery strays indicates that this goal has not been met over the past 15 years.  To increase wild salmon production, the State Water Board needs to adjust the allocation of Tuolumne River water, a process the State Water Board began in 2018.  Changes in the operation of the Delta pumps to reduce pumping during the emigration season would improve the success of all San Joaquin watershed salmon runs.  As native populations improve, river managers could reduce the influence of hatchery strays by ‘sorting out’ strays at the adult counting weir in the lower Tuolumne River; however, this would necessitate marking all Central Valley hatchery smolts. 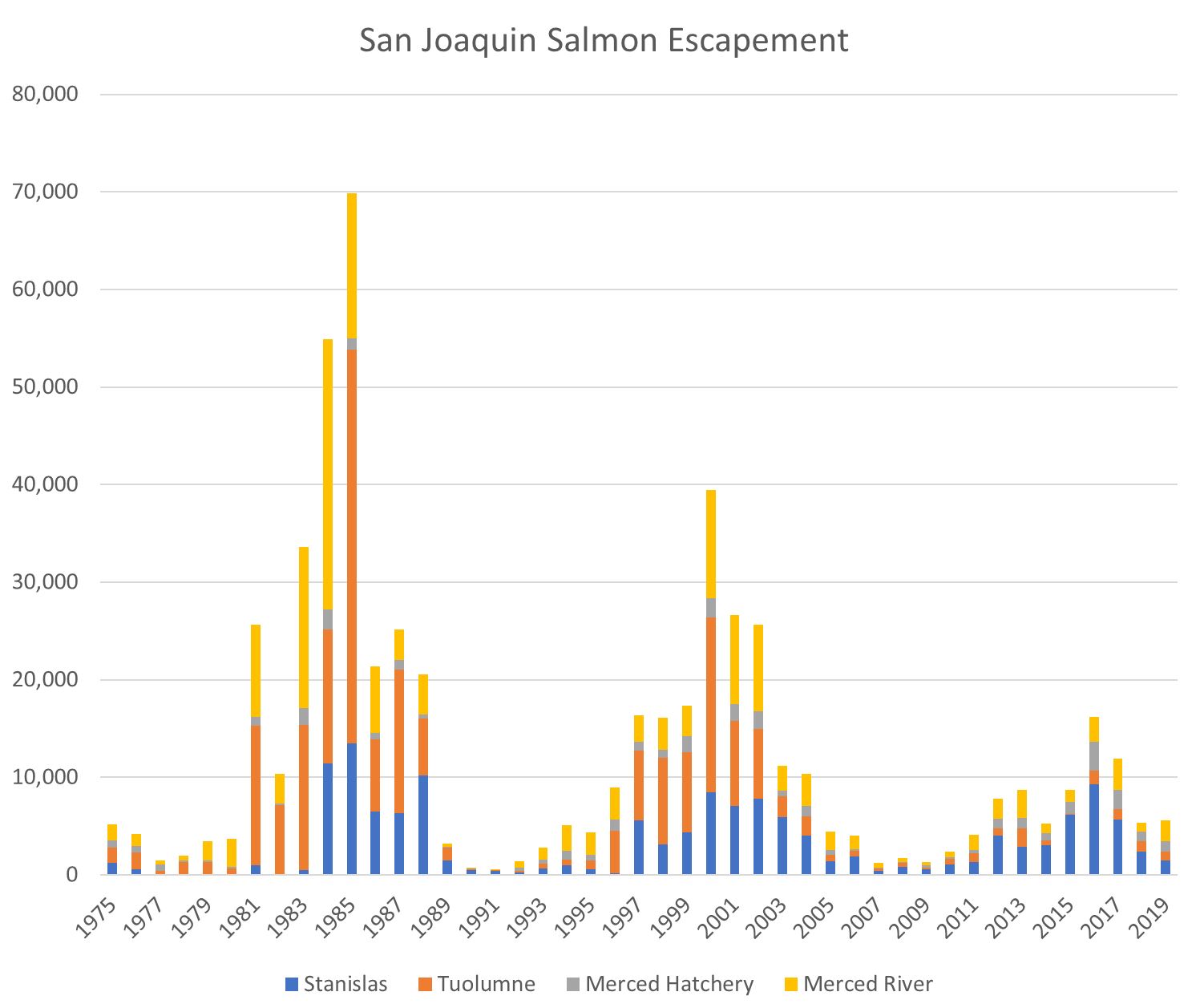 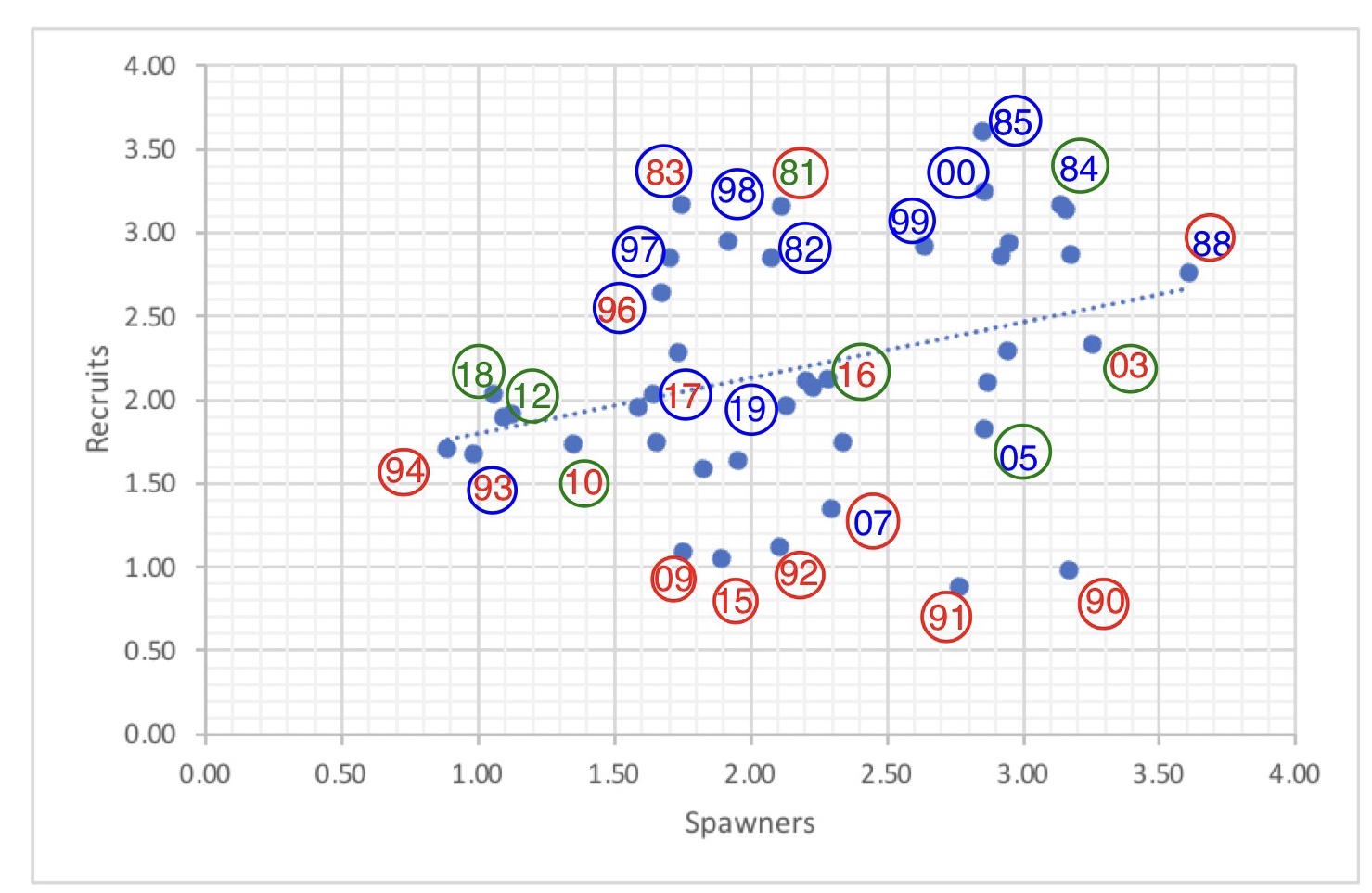 Figure 4. Source of hatchery strays in Tuolumne River spawning ground surveys in 2016 and 2017. Note only 25% of hatchery smolts are marked. Source.