A suite of disturbances in the Central Valley has eroded many of the inherent characteristics that once conferred resilience1 in historically abundant salmon populations.  Resilience is provided by natural abundance, diverse run timing, multiple habitats, and broad habitat availability and connectivity.  Last November, I recommended a dozen specific actions to save winter-run salmon.  This post focuses on long-term actions to restore resilience in Central Valley salmon populations and fisheries.

Confinement of salmon below dams constructed in the 1940’s  took away much of the resilience in the salmon populations.  In the past 70 years, the populations have depended upon a narrowing range of habitat conditions in time and space in the limited spawning habitat below Shasta and other major rim dams, as well as in the migration and rearing habitat between these spawning areas and San Francisco Bay.  The development of the State Water Project further diminished Central Valley salmon’s remaining resilience.

Resilience has been lost in following ways:

Hatcheries can reduce resilience over time if specific precautions are not taken to avoid weakening the gene pool and population diversity, and to avoid interactions with wild fish.  But hatcheries can also be used to strengthen resilience by increasing genetic diversity and spreading populations in time and geographical range.

Habitat restoration can increase resilience by limiting bottlenecks such as lack of spawning gravels or migration corridor connectivity.  Flow and water temperature remain the two most important habitat factors in the Central Valley.  The availability of floodplain rearing habitat is also important.  Reduced winter flooding resulting from global warming and lower reservoir carryover storage levels has reduced habitat resilience over time.  The gradual decline of large wood in Valley rivers over the decades has reduced the rearing capacity of streams and rivers.  River and stream channels have gradually degraded due to scour and the lack of large wood and natural sediment supplies.

A resilience-based approach is likely to be more successful than traditional mitigation or restoration approaches “by seeking to rebuild suites of disturbance-resistant characteristics” that were historically present in the Central Valley.  A resilience-based strategy “emphasizes the diversification of life history portfolios” and “would seek to maintain a diversity of habitat types, including less productive habitats that may have primary importance only as refugia or alternate spawning habitat during disturbances.”  The ultimate goal is to get salmon smolts to San Francisco Bay and the ocean, which offer cold waters and abundant food.

Historically, resilience occurred at all life stages, beginning with an abundance of adults.  With the present depressed adult runs, resilience is thus already handicapped.  Building runs requires restoring resilience of all life stages, starting with egg survival.  Turning around the decades of decline in resilience and increasing it, especially in the short term to avoid extinctions, is a therefore a major, expensive undertaking.  First, we should focus on stopping further declines in resilience.  Second, we should improve resilience where we can to begin the healing.  The following are some suggestions:

Instead of improving resilience, the Delta “WaterFix” will only cut further into and adversely modify the resilience of the salmon populations.  There will be more demands on Shasta storage to meet new Tunnel diversion capacity.  Flows below the Tunnel intakes will be lower, further reducing resilience by warming through-Delta spring migration routes (Figure 1).  Less freshwater flow into the Delta will further alter Delta habitats and make them more conducive to non-native invasive species of plants and animals.  Delta habitat will be warmer earlier in the season, less turbid, and more brackish. 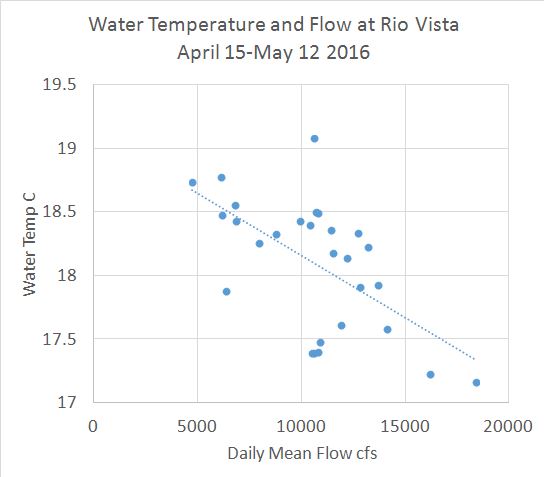 Figure 1. Water temperature versus mean daily flow at Rio Vista in spring 2016. (Source of data: CDEC). Resilience in terms of Delta migration survival would be reduced by the effects of the proposed WaterFix on water temperature in the Delta spring migration route.

The Interagency Ecological Program (IEP) for the Bay-Delta is about to hold its annual workshop on their science program and their plans for 20161.  Science is based on hypotheses and hypothesis testing – or in other words, addressing questions.  Here are some questions that would be appropriate for the Bay-Delta Science team to address, if it is not already addressing them: 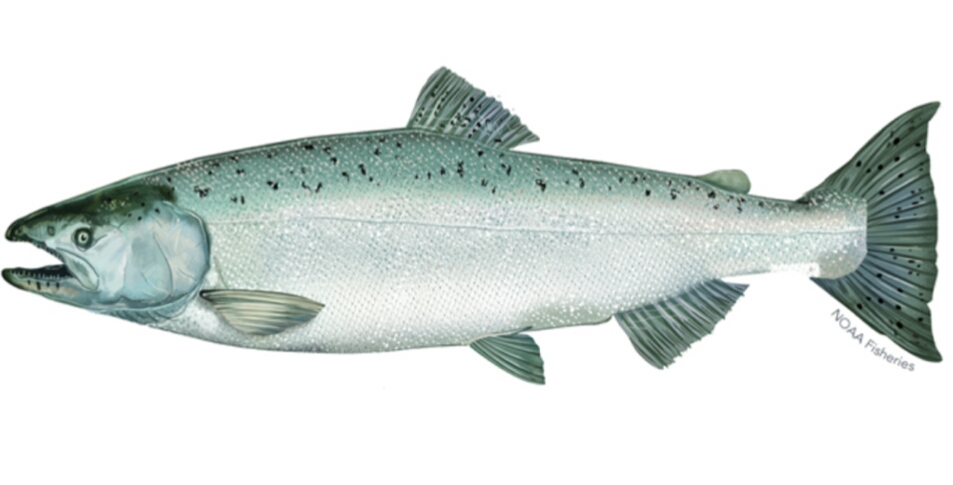 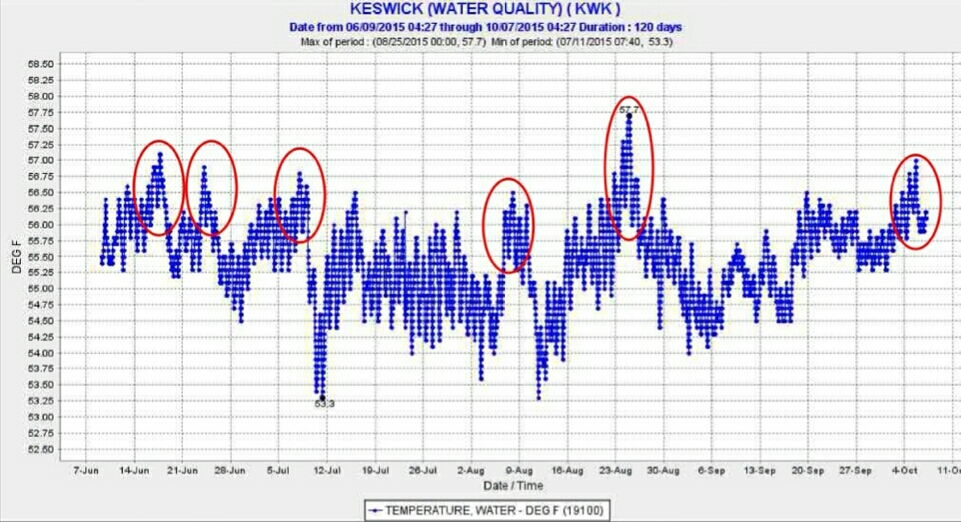 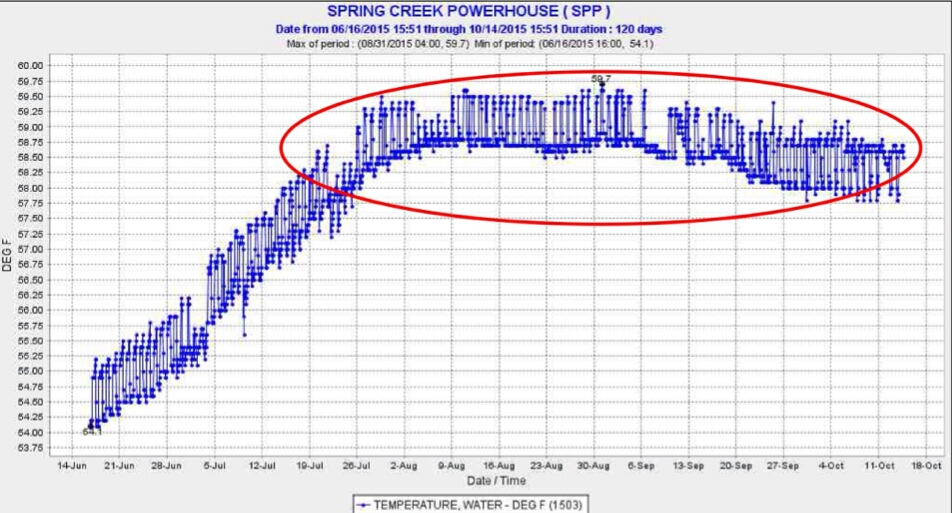 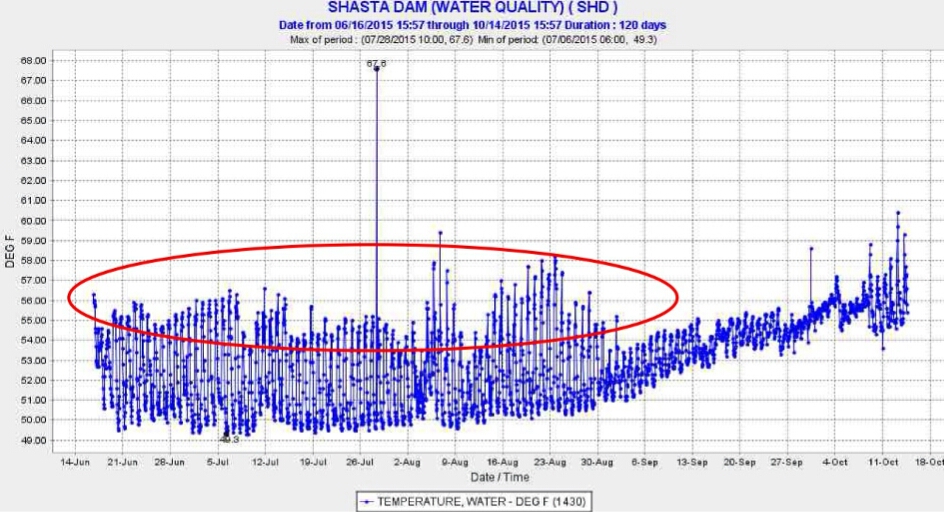 I had the unique opportunity to study fish use of shallow inshore waters of the western Delta in 1978-79 and again in 2004-05. One of the biggest differences I noticed after 25 years was the increase in Largemouth Bass production. Mitigation areas where levees were breached allowing tides to enter-and-leave tidal ponds without flow-through were virtual Largemouth breeding factories. Areas where channel entrances had filled in and circulation reduced also were prone to aquatic plant proliferation and an abundance of non-native lake/pond fish including Largemouth, sunfish, and shiner minnows. Flow-through areas and tidal channels with two ends had lower Largemouth production (and more native fishes). Limited tidal circulation also caused prolific amounts of aquatic vegetation including water hyacinth, Egeria, milfoil, Parrots Feather, and Potamogeton. Dense beds of aquatic vegetation also occurred in bays, dead-end sloughs, breached islands, and protected shorelines.

One of the paper’s conclusions related to future habitat restoration:

“While these efforts will expand the largely missing shallow-water habitat in the Delta, a major concern is that increased shallow water area will expand the habitat for Brazilian waterweed and consequently increase the abundance of Largemouth Bass, creating a predation sink for target native fishes (Brown 2003).”

I have some points of disagreement with these conclusions. First, I do not believe the Delta lacks shallow water habitat. The problem, rather, is that too much of existing shallow water habitat is bad habitat more conducive to non-native warm water fish. Second, good shallow habitat along the edges of the bays and rivers has been and continues being lost to riprapping, ship-channel dredging, remnant soft-levee erosion, and filling with sediment.

For more on the subject of Delta habitat restoration see: http://calsport.org/news/cspas-assessment-of-historical-habitat-restoration-in-the-delta/ . 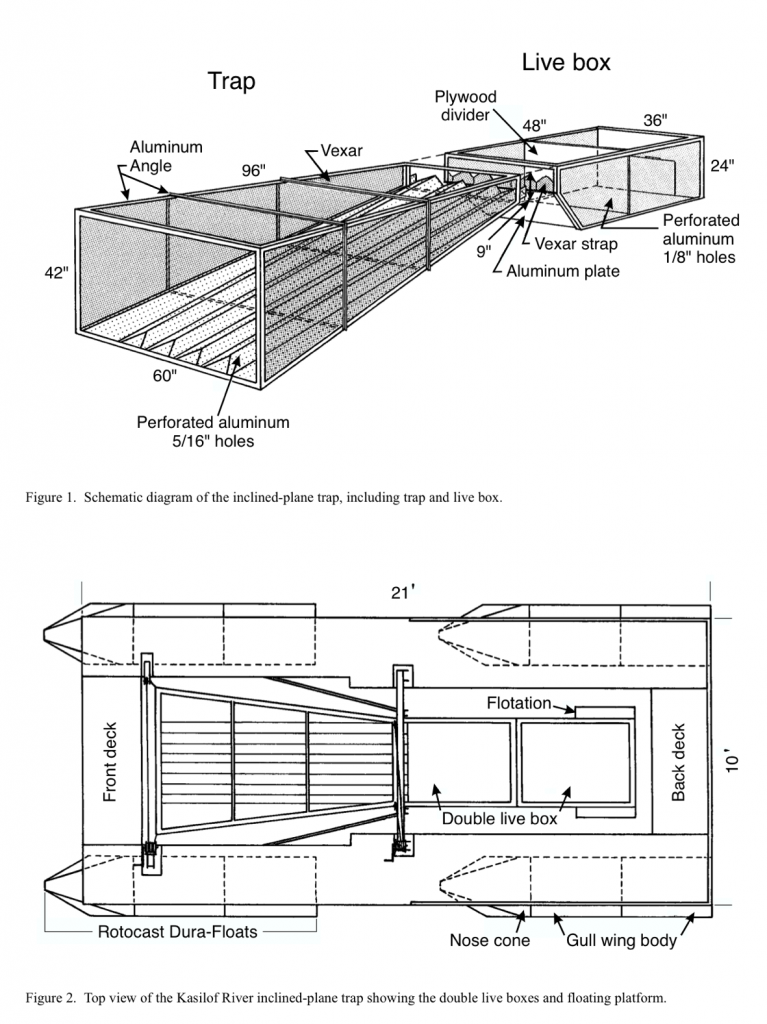