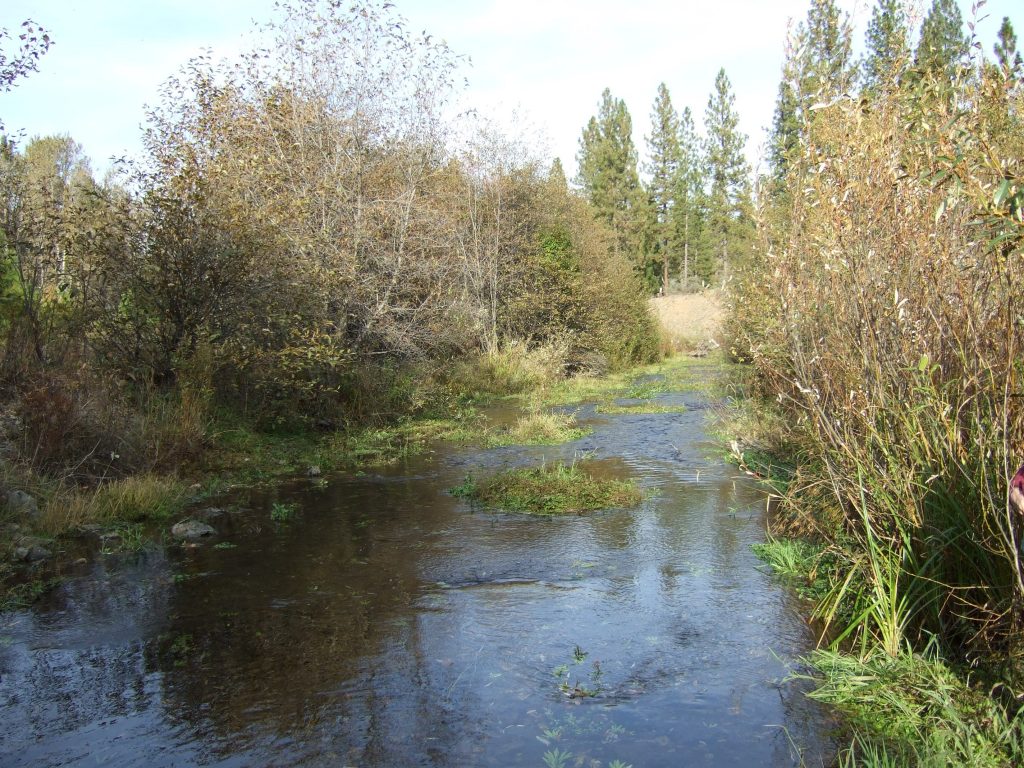 A recent post on the KCET website by Alastair Bland spoke of efforts to save salmon on the Klamath River. I add my perspective in this post.

I have been involved in the Klamath salmon restoration on and off for nearly 30 years. In my experience, the runs of salmon and steelhead keep declining because not enough gets done and because there is lack of progressive management. The Klamath is a big watershed (Figure 1). I tried to sit in the middle of one element of the process a few years ago on the Scott and Shasta Rivers, the Klamath’s two main upstream salmon tributaries below Iron Gate Dam. I found there were not just two sides involved in conflict, but really five: tribes, government agencies, ranchers-landowners, a power company, and environmentalists. There were even sides within sides. The four tribes often did not agree or work together. The four fish agencies often could not agree. The two states did not always agree, and individual state agencies disagree, resulting in conflicting water rights, water use, and water quality regulations. Counties and cities disagree. Neighboring Resource Conservation Districts differ in approaches. Many citizens want a new state carved from the two states. Some landowners love salmon and beavers, and others do not. Then there are the big watershed owners: private timber companies, US Forest Service, and Bureau of Land Management that manage forest watersheds differently under a wide variety of regulations and approaches that often do not protect salmon. I watched county sheriffs try to lead landowners in policy and enforcement, with a willingness to enforce vague trespassing rules on rivers and creeks. I watched as State Water Resources Control Board members toured watersheds and met with tribes and local leaders in an effort to resolve conflicts in over-appropriated watersheds. I watched as CDFW staff tried to enforce stream channel degradation and water diversion regulations on private and public lands.

While some progress gets made, it is too slow to save the native fish. Coho and spring-run Chinook are hanging on but slowly going extinct. Fall-run Chinook are supported by hatcheries but still declining. The iconic Klamath and Trinity Steelhead are silently and slowly fading away.

For decades, the various sides have waged war over water, dams, and property rights. The watersheds and fish have suffered as “Rome” burned. Some folks have worked hard to save what is left (e.g., Blue Creek watershed). Over the decades many battles have been waged and much compromised. Lawsuits abound. Commercial and sport fishing get constrained more and more each year. Fewer California residents make the trip north to fish the Klamath each year.

There remain many intractable problems that may never be resolved. The upper watershed in Oregon, mainly around Klamath Lake and the Sprague River, suffers greatly from agricultural development and attendant water quality issues that are unlikely to go away. Much watershed damage has already occurred from timber cutting, urban and agricultural development, roads, fires, and floods. Global warming will continue to reduce rainfall and essential over-summer snowpack throughout the Klamath watershed.

Despite the grim outlook, I have found there are a host of potential actions that can help even before we get to the long-awaited four-dam removal. We need to stop the bleeding, save the patient, and start recovery. Many of the treatments and tools are already available. Some are willingly provided by Mother Nature (e.g., water and beavers). There are many diverse efforts and treatments already underway on a small scale that can be expanded and coordinated. Lessons learned can be better shared. 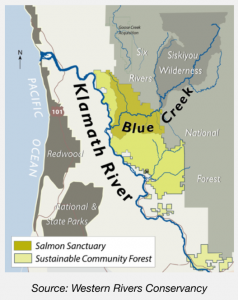 To get the process moving faster, I offer the following recommendations: 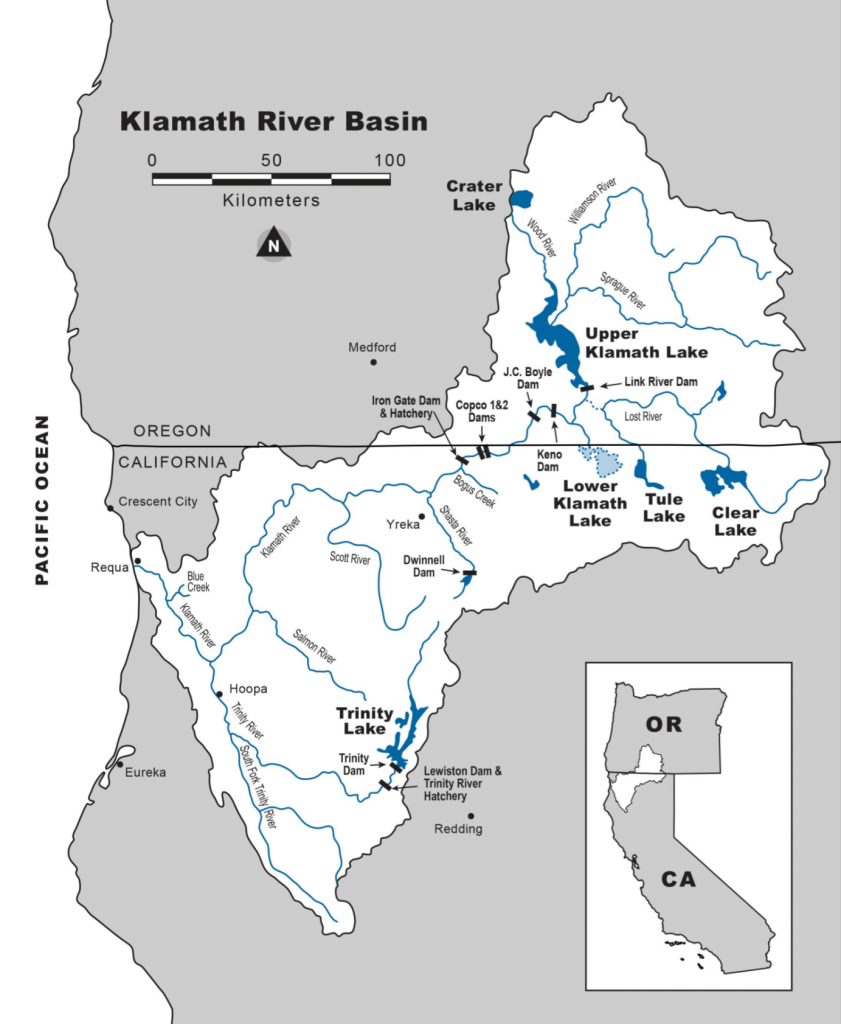 For more on the Klamath recovery see the following: